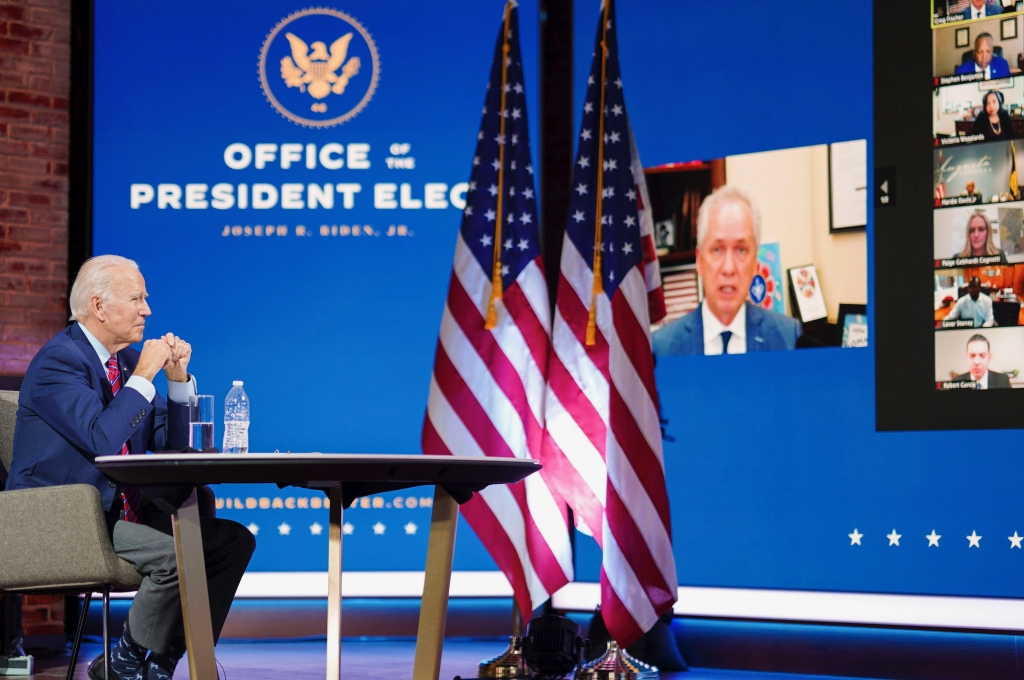 Despite objections from Republicans and Trump loyalists, Joe Biden is set to become the 46th President of the United States and will be sworn in on January 20. However, before the inauguration, Biden and Kamala Harris are going to be holding a national memorial event for the Americans that passed away from the COVID-19 pandemic.

The presidential inauguration committee announced Biden’s plans to hold a nationwide memorial service for the over 330,000 Americans that died due to COVID-19 in 2020. The event will take place on the eve of inauguration day, January 19, and will be in the form of a lighting ceremony around the Lincoln Memorial. Cities and towns nationwide are welcome to join through ringing church bells or illuminating buildings.

“The inauguration of President-elect Joe Biden and Vice president-elect Kamala Harris represents the beginning of a new national journey. However, in the midst of a pandemic -- when so many Americans are grieving the loss of family, friends, and neighbors - it is important to honor those who have died, reflect on what has been one of the more challenging periods in the nation’s history, and renew our commitment to coming together to end the pandemic and rebuild our nation,” said PIC communications director Pili Tobar.

The COVID-19 pandemic has significantly changed the plans that would have been set in place for Biden’s inauguration. Apart from having limited guests be present at the steps of the Capitol, many of the inauguration events would move to an online platform, and citizens are urged to stay indoors to watch the event instead.

Aside from reshaped inauguration day plans for Biden, his Secret Service protection will also be reshaped but not because of the pandemic. Biden will have Secret Service detail that would be familiar to him during his two terms as vice president and replacing agents out of concerns that they may be loyal to outgoing president Donald Trump.

Some “senior” Secret Service agents are expected to return to duties in the White House when Biden moves in. Those agents are said to be familiar to the president-elect as they guarded him and his family during his vice presidency, according to people familiar with the matter. Even though personnel changes are commonplace in a transition period, there have been instances that may have contributed to the raised concerns that some agents are loyal to Trump.