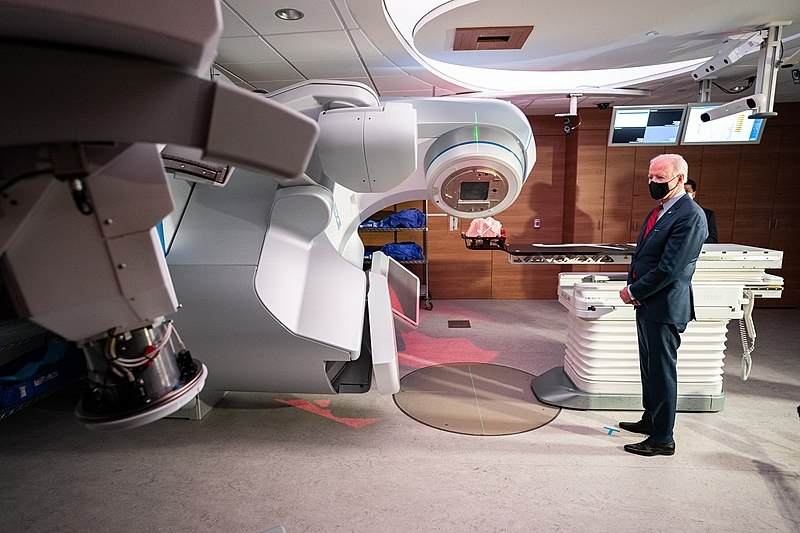 The Biden administration has taken a more aggressive approach towards the ongoing COVID-19 pandemic. With millions all over the country getting vaccinated, Joe Biden announced that all adults would be eligible this month, a few weeks earlier than his initial deadline.

In his address from the White House, Biden announced that all adults in the United States will now be eligible for COVID-19 vaccines starting April 19. This would be a few weeks ahead of schedule, from Biden’s initial deadline of May 1.

However, Biden also warned of the rise in cases in the country again because of complacency now that many Americans have already been vaccinated. Biden also said that they have made a significant “turnaround” in vaccine distribution, with over 150 million doses administered, reaching close to his pledge of 200 million shots by April 30, marking his 100th day in office.

“We aren’t at the finish line,” said Biden. “We still have a lot of work to do. We still are in a life-and-death race against this virus.”

Biden also encouraged Americans to get vaccinated, noting that more and more data is being released on the vaccines’ efficacy. When pressed regarding whether or not he supported the Masters golf competition moving out of Atlanta in light of the new election law, Biden said that it is up to the organization to decide.

Dr. Anthony Fauci, infectious diseases expert and Biden’s Chief Medical Adviser said on Morning Joe that while the country is not seeing an influx of cases, there are still concerns that remain. Dr. Fauci noted that as long as Americans are getting vaccinated, a “surge” could be prevented.

In other news, Biden is now set to tout the benefits of his upcoming infrastructure package, called the American Jobs Plan that has a bigger price tag of $2 trillion. During his White House address last week, Biden referenced a long-running joke that emerged from the Trump administration that was the so-called “Infrastructure Week.”