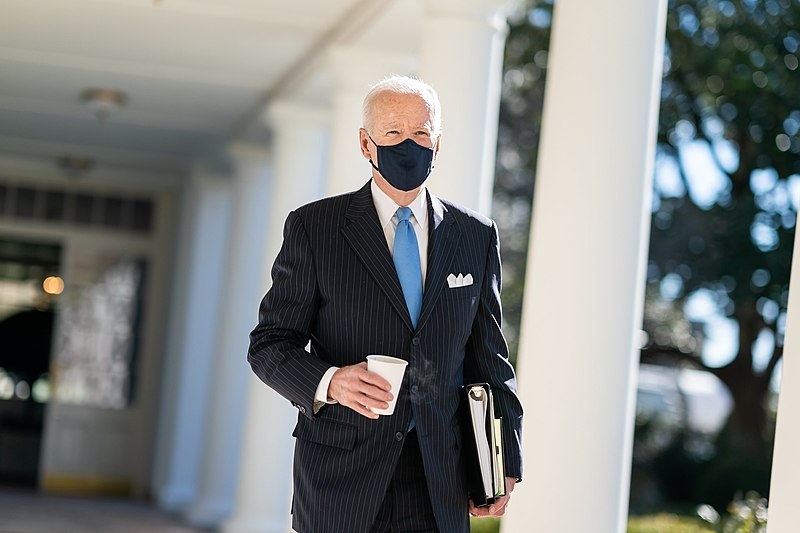 Climate change and the environment are one of the Biden administration’s priorities, with Joe Biden rejoining the US in the Paris Climate Agreement not long after getting sworn into office. Now, California’s two Senators are pressing Biden when he plans to recall gas-powered vehicles.

California’s two Democratic Senators, Alex Padilla, and Diane Feinstein, have penned a letter to Biden inquiring about the date he plans to phase out gas-powered automobiles nationwide to be replaced with cars that have zero emissions.

Feinstein and Padilla also urged Biden to restore California’s authority to set standards for environmentally-responsible cars. Feinstein and Padilla also say that Biden should use a compromise deal that the state made with car manufacturers such as Ford Motor Co, Honda Motor, BMW AG, and Volkswagen AG that would comply with both the Trump and Obama-era requirements.

“We believe the national baseline should, at an absolute minimum, be built around the technical lead set by companies that voluntarily advanced their agreements with California,” wrote Feinstein and Padilla, who succeeded vice president Kamala Harris in the Senate. “California and other states need a strong federal partner.”

Back in January, Biden said that his administration would be replacing the federal government’s fleet of 650,000 vehicles with clean, electric vehicles that would also be American-made. In September 2020, California Governor Gavin Newsom signed an executive order instructing the state’s air resources agency to require all new vehicles and passenger trucks being sold in the state to have zero emissions by 2035. Biden’s campaign in 2020 did not endorse a specific date to phase-out gas-powered vehicle sales.

In other related news, Biden is also focused on reopening schools with the progress currently being made to beat the pandemic. Following the passage of the $1.9 trillion COVID-19 relief bill he proposed, Biden is looking to draft another sweeping package targeting the country’s infrastructure and domestic needs.

Biden virtually met with Senate Democrats Monday as the House Democrats are already working on legislation for the development of roads, hospitals, and clean energy systems in part of Biden’s “Build Back Better” campaign pledge.

The new package, which may amount to $3 trillion, would also have family-friendly policies such as education and paid family leave. Despite the goal of the sweeping bill be a bipartisan affair amongst the lawmakers, House Democrats have signaled that they intend to move forward regardless of Republican support.