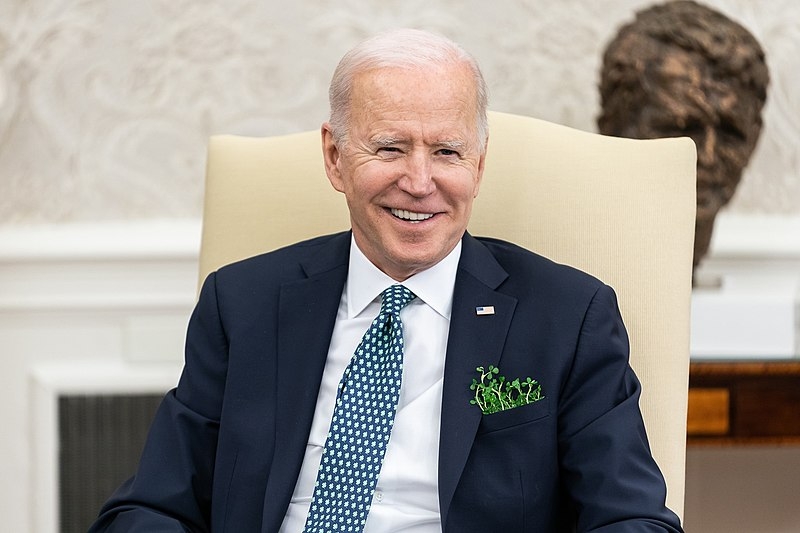 One of the first orders made by President Joe Biden shortly after getting sworn in was to sign an executive order shutting down the Keystone XL Pipeline. While the action has drawn criticism from Congressional Republicans, 21 GOP-led states have taken action to file a lawsuit against Biden.

A lawsuit against the Biden administration was filed in the US District Court for South Texas Wednesday. The suit named Biden, Secretary of state Antony Blinken, and other members of the Cabinet so far as defendants.

The plaintiffs being the states of Montana, Texas, Alabama, Arizona, Arkansas, Georgia, Indiana, Kansas, Kentucky, Louisiana, Mississippi, Missouri, Nebraska, North Dakota, Ohio, Oklahoma, South Carolina, South Dakota, Utah, West Virginia, and Wyoming. It should be noted that many of these states are nowhere near the Keystone XL pipeline that Biden had shut down.

It should be noted that the pipeline would carry oil from tar sands in Alberta to oil refineries along the gulf coast of Texas.

The Montana attorney general’s office argued that shutting down the pipeline would create a ripple effect that would affect the country’s economy as well as the environment in states that are not near the pipeline.

The Republican-led states argued that Biden overstepped his authority due to a provision made by Congress in the 2011 legislation by then-President Barack Obama to either approve the pipeline within 60 days or issue a determination that the pipeline was not in the nation’s interest.

12 of the states involved have filed another lawsuit against Biden over his climate change directive that would issue a binding determination of the “social cost” of carbon.

This week, Biden held a traditional bilateral meeting with Irish Prime Minister Micheal Martin on St. Patrick’s Day. A statement from the White House said that the two leaders discussed efforts in combating COVID-19 while reaffirming relations between the two countries, addressing global challenges and commitments such as the European Union, which Ireland is a member of.

Biden and Martin also addressed the importance of an economic policy framework that is predictable, transparent, and open and would encourage two-way foreign investments while promoting fair trade and competition.