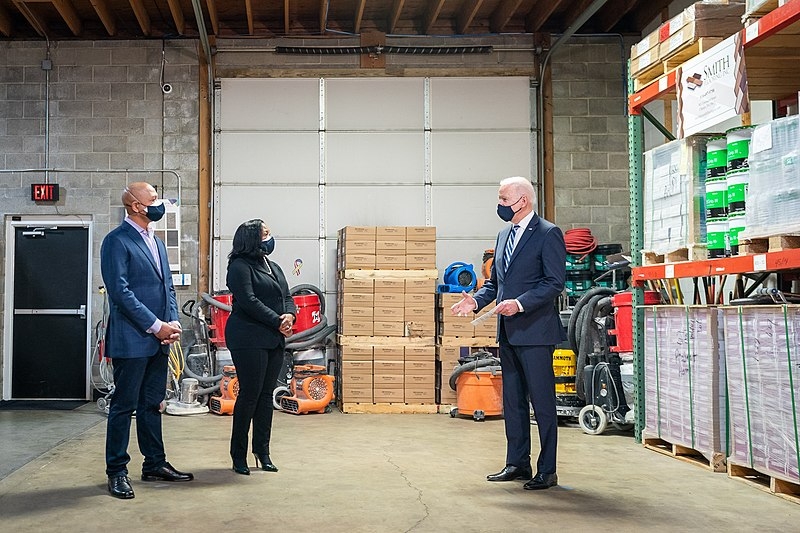 With the ramped-up efforts to distribute the COVID-19 vaccines nationwide, millions of Americans are now getting vaccinated every week. However, Joe Biden expressed his concern towards those who remain skeptical of receiving the vaccine for coronavirus.

In his interview with ABC’s “Good Morning America” host George Stephanopoulos, Biden said he does not understand why there would be Americans who will refuse to get vaccinated. Biden went on to say that he thought that the discussions over COVID-19 vaccines were now free of politics.

This follows polls that have shown that almost 50 percent of Republicans are refusing to get vaccinated or have expressed skepticism towards getting vaccinated. It should be noted that a good portion of these Republicans is supporters of former President Donald Trump.

“I honest to God thought that once we guaranteed we had enough vaccine for everybody, things would start to calm down,” said Biden. “Well, they have calmed down a great deal. But...I just don’t understand this sort of macho thing about, ‘I’m not gonna get the vaccine. I have a right as an American, my freedom not to do it.’ Well, why don’t you be a patriot? Protect other people.”

When asked what has changed since receiving the vaccine, Biden shared that he can hug his grandchildren now compared to before. Biden publicly received the vaccine in January along with vice president Kamala Harris and their spouses. Former presidents and first ladies, with the exception of the Trumps, have also received their vaccinations publicly in order to instill confidence in the vaccines.

Meanwhile, Biden also addressed the recent shootings at a spa in Atlanta that killed eight people, with six of the victims being of Asian descent. This follows the increasing incidents of hate crimes targeting Asians and Asian Americans in the US. Biden said he understands the concerns of Asian Americans and has currently spoken to Attorney General Merrick Garland and FBI Director Christopher Wray Wednesday about the incidents.

Local authorities revealed that the shooter, 21-year-old Robert Aaron Long, was arrested and later confessed to the attack. Officials said during a news conference that was held that Long’s attack on the spa was not motivated by race.