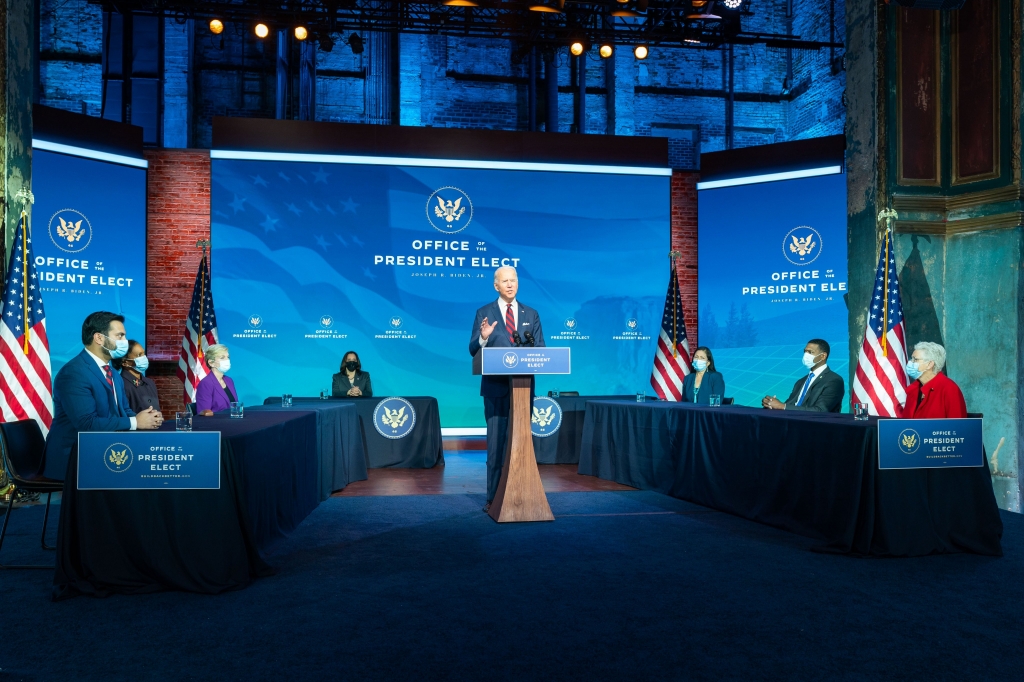 Joe Biden is set to be sworn into the presidency in a matter of a few weeks from now, and many world leaders have already prepared ahead to correspond with his incoming administration. Many influential figures have also since praised Biden’s victory, the latest among them being Sir David Attenborough.

Speaking to the Radio Times, Sir David praised Biden’s victory in the recent elections, describing it as “good for the world.” The renowned environmentalist also touched on the importance of having the United States be part of the battle against the pressing issue of climate change that is affecting the world today. Biden has previously pledged to have the US rejoin the Paris Climate Agreement after Donald Trump withdrew from it, earning widespread criticism.

“It’s of the greatest possible importance. The major power in the world and the major economic power in the world?” said Sir David. “Of course, it’s absolutely crucial that it is party to all these things and if we are to find a solution to with international agreements the presence of America is beyond measure.”

Biden has experienced a rocky transition period following his election win, which has already been certified by the states with the votes from the Electoral College already turned in. Along with a delay in transition green light from the GSA, the latest setback that Biden’s transition team is facing is from the Defense Department and the Office of Management and Budget.

During his meeting with members of his national security and foreign policy review teams, Biden criticized the officials for stalling cooperation with his advisers. The president-elect urged that his incoming administration requires a clear picture of the US’ standing around the world as well as their efforts in the operations to keep enemies at bay.

“We need full visibility into the budget planning underway at the Defense Department and other agencies in order to avoid any window of confusion or catch-up that our adversaries may try to exploit,” said Biden. This is the latest in the turbulent relationship between Biden and his advisers and the current officials at the Pentagon, including acting Pentagon chief Chris Miller, a Trump appointee.