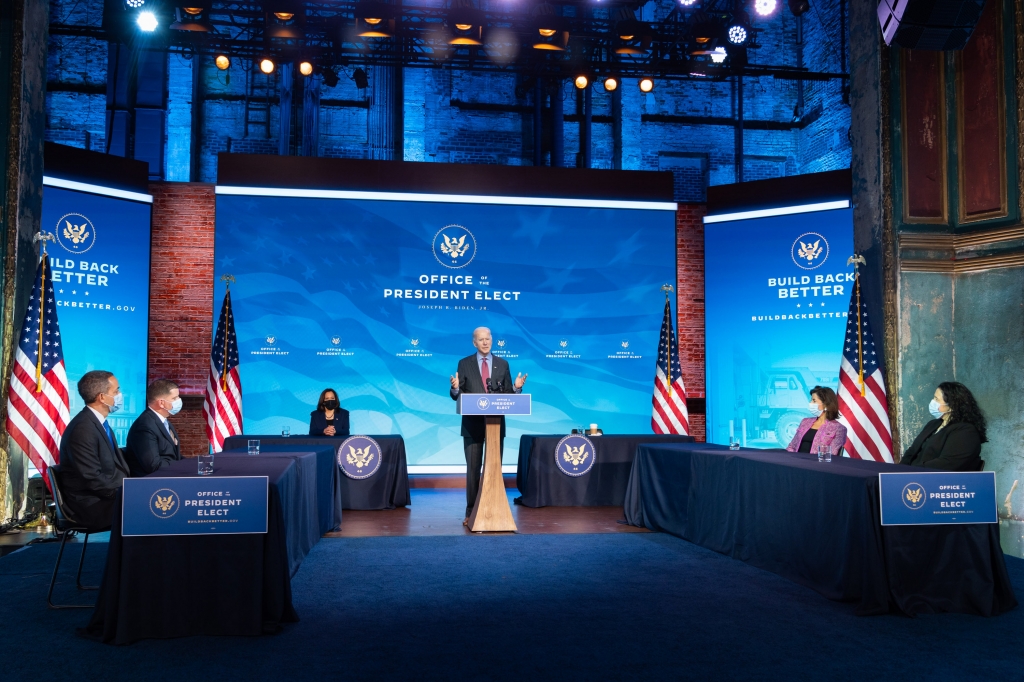 Questions have been raised as of late regarding who in the outgoing Trump administration would be attending president-elect Joe Biden’s inauguration. Among those who are now confirmed to attend is outgoing vice president Mike Pence.

Pence is confirmed to be attending Biden’s inauguration, according to people familiar with the matter. This follows reports that the outgoing vice president may be attending but has yet to receive an invitation. The confirmation is another break by Pence from outgoing president Donald Trump following the joint Congress session where he performed his duty to preside over the formal certification of Biden’s win.

The vice president has been under pressure by Trump in the days leading up to the formal certification by congress as Trump has insisted that he has the authority to overturn the election results. However, Pence has made clear that he does not have the authority to overturn the results, which led to him facing backlash not only from Trump but also from his supporters. A pro-Trump mob clashed with Capitol police officers as they broke into the building, a move incited by Trump just hours prior during a rally.

Upon the news, Biden said that he is looking forward to having Pence attend. “He’s welcome. I think it’s important that as much as we can stick to what have been the historical precedents of how an administration changes should be maintained and so Mike, the vice president, is welcome to come. We’d be honored to have him there and to move forward with the transition,” said Biden, who previously welcomed Pence when he was still an outgoing vice president.

While Trump may have primarily incited the riot at the Capitol, it was also enabled by many Republican lawmakers, all of whom are now facing backlash from the states they are representing. Protesters, boards of organizations that the lawmakers are part of as well as state-level Democratic figures have now called for these lawmakers to step down from their seats or to be expelled from their respective chambers. Both the House and the Senate can remove members with a two-thirds vote or censure or a warning by a majority.