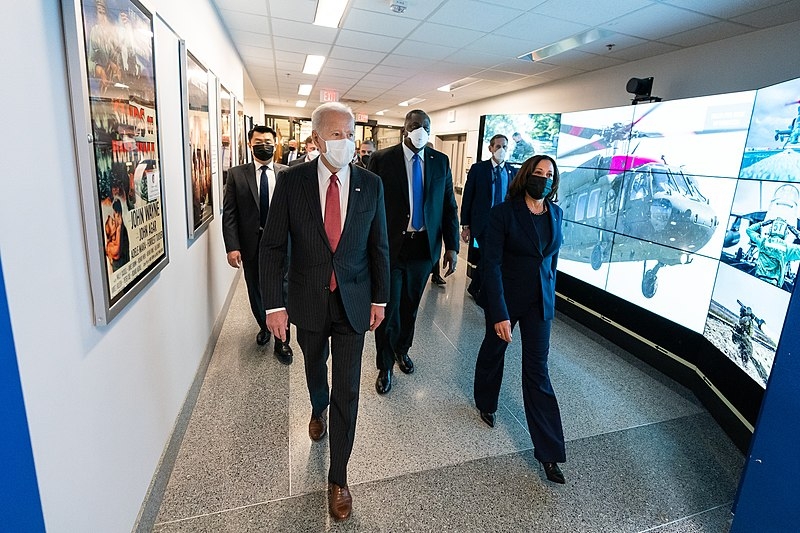 In recent years, allegations of foreign interference, specifically that of Russia, in the US elections have remained. Following declassified intelligence reports, Joe Biden said that Russian President Vladimir Putin will be facing consequences of election meddling.

Speaking with George Stephanopoulos on ABC News Wednesday, Biden said that the Russian leader will be facing repercussions in his attempts to interfere with the US elections in favor of his predecessor Donald Trump. Biden did not specify what kind of consequences would be facing Putin for election interference, but also noted that the US and Russia would still have to work together on certain issues such as the START agreement surrounding nuclear arms.

“I know him relatively well,” said Biden during the interview about Putin. “The most important thing dealing with foreign leaders, in my experience...is just know the other guy.”

Biden’s comments about Putin come as the Office of the Director of National Intelligence released the most detailed intelligence report regarding foreign interference in the November elections.

The report revealed that Putin authorized operations to help Trump win the elections, as well as efforts by Iran to undermine voting integrity and harm Trump’s re-election prospects. It also revealed Moscow’s efforts that relied on Trump allies to smear Biden, who ultimately won the election and was sworn in on January 20.

Contrary to Trump’s claims of fraud, the report found no indication of interference through altering the more technical aspects such as the voting machines, voter registration, tabulation, and reporting as well as voting itself.

This week would be the first time Biden celebrated St. Patrick’s Day as president, and he celebrated the holiday through his traditional bilateral meeting with the Irish Taoiseach which is held virtually this year due to the pandemic. During the meeting with Irish Prime Minister Micheal Martin, Biden expressed that he hopes to meet in-person in 2022, while also noting the rate of vaccinations that are currently ongoing. Martin also echoed Biden’s hopes of meeting in person.

“I know Mr. President, that St. Patrick’s Day is very special to you as a proud son of Ireland. Equally, I have to tell you, the people of Ireland are so proud of your election as President of the United States of America. And I can think of no better day for me to extend the pleasure to extend to you their warmest greetings,” said Martin.