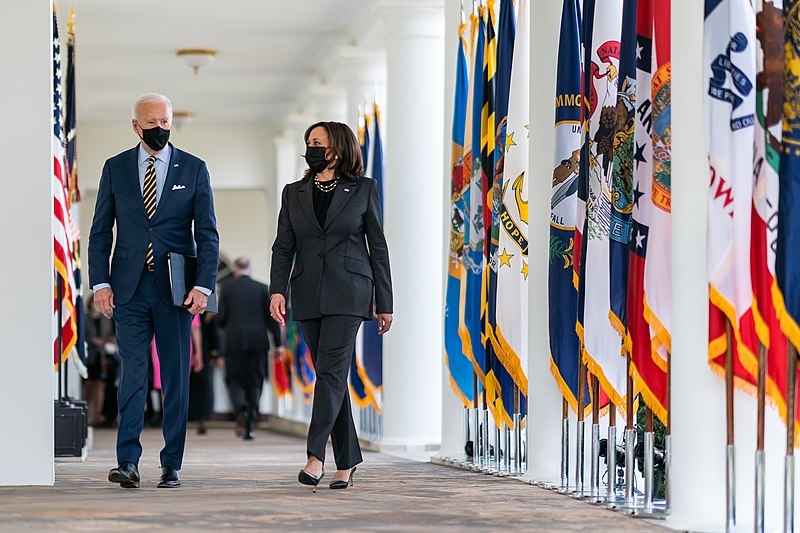 Following the three mass shootings that have occurred this year including the increasing calls for gun control and reform, President Joe Biden recently announced his limited executive actions towards the crisis. However, this was dismissed by Texas Republican Governor Greg Abbott, who described the announcement as empty actions.

Speaking on Fox News Sunday, Abbott decried Biden’s announcement towards firearm reforms last week, citing that it would infringe upon the Second Amendment despite Biden’s clarification that it is not the case. Abbott then suggested that Biden instead, look at the gun-related crimes that have already taken place in the country. Apart from increasing calls for gun reforms over the years, Biden’s announcement also follows three mass shootings that occurred months into his presidency.

“I think that there’s no acceptable way that a president by executive order can infringe upon the Second Amendment rights or alter Second Amendment rights,” said Abbott. “If the president wanted to do something more than show...if the president wanted to do something more substantively, what he really could do by executive order is to eliminate the backlog of complaints that have already been filed about gun crimes that have taken place.”

Abbott’s comments also follow his announcement via Twitter to endorse a bill that would make Texas into a “Second Amendment sanctuary state.” The bill would prohibit Texas state agencies and local governments from enforcing new laws related to firearms. The issue of gun control is among the hotly debated topics among lawmakers at the Capitol.

Last week, Biden announced the limited executive actions he would be taking in cooperation with the Justice Department is trying to solve the crisis surrounding guns, following another mass shooting. The latest mass shooting was in South Carolina, where a former NFL player shot five people dead. The shooting brought the death toll from gun violence in 2021 up to 38.