Bernie Sanders shock: US senator drops out of the presidential race, Joe Biden to be the Democratic nominee 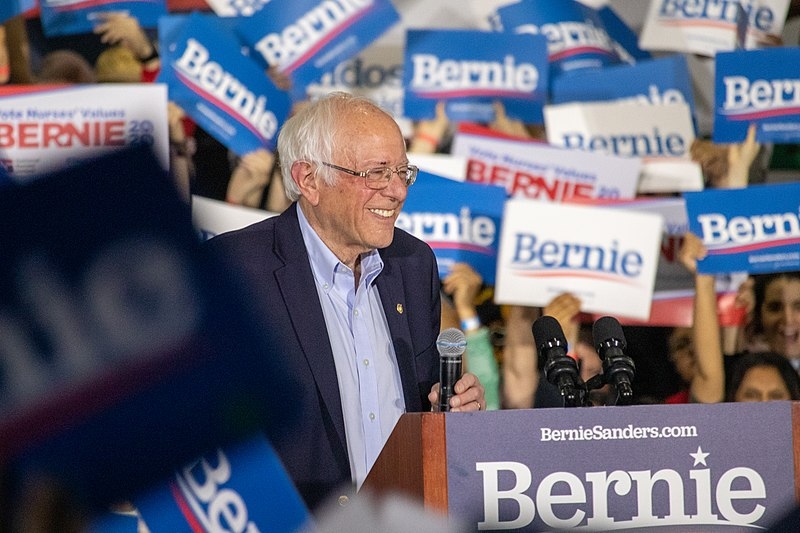 For some time, the presidential race among the Democrats was solely between former Vice President Joe Biden and Vermont Senator Bernie Sanders. Now, in a move that perhaps a lot of people had seen coming, Sanders has decided to drop out of the race, making Biden the party’s nominee.

Politico reports that Sanders ultimately decided to suspend his presidential campaign on Wednesday, breaking the news to his staff through a conference call. The Democratic Senator told his staff that they should be proud of everything they worked for and that this was more than just a campaign but a movement. He also acknowledged that it was becoming “virtually impossible” for him to beat Biden, especially after the former vice president was leading by a big margin in both primaries and delegates paired with endorsements of many influential figures and organizations.

However, Sanders also shed some optimism by pointing out that the progressive movement has taken a big step forward in the aspects of racial justice, environmental justice, economic justice, and social justice. The Vermont Senator even added that their movement has already won the ideological struggle and noted that a lot of Americans now see and understand the necessity to raise the minimum wage to $15 an hour and, “that we must guarantee health care as a right...it was not long ago that people considered these ideas radical.”

“I congratulate Joe Biden, a very decent man, who I will work with to move our progressive ideas forward,” said Sanders, and added that even though Biden will be the one who will go against President Donald Trump in the November elections, he will remain on the ballot to collect delegates for the convention.

Sanders’ campaign took a little detour over the past several weeks to focus on matters related to the coronavirus pandemic, which has seen hundreds of thousands of Americans affected with thousands of deaths all over the country. The Guardian previously reported that since backing away from the physical campaign trail due to the pandemic, Sanders shifted his focus from his campaign to the coronavirus crisis, which he likens to a “scale of a major war” given the number of fatalities the United States has experienced over the past several weeks.