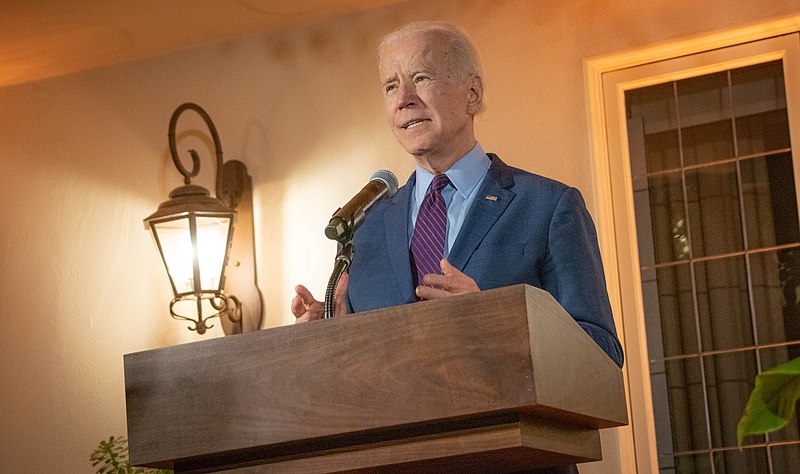 Despite the main focus in the United States is battling the coronavirus pandemic, former Vice President Joe Biden still maintains a lead over both his fellow Democrat rival Bernie Sanders, and even President Donald Trump. A new poll in Florida reveals that the ex-Vice President beat out Trump in the key state.

A new poll in Florida reveals that Biden beat out Trump by six points at 46 to 40 percent. Florida is among the battleground states in the 2020 Election, as the state mostly voted for Trump, who wound up beating Hillary Clinton back in the 2016 elections, and voted for Barack Obama in 2008 and 2012. The poll, conducted by researchers from the University of North Florida, surveyed 3, 244 registered voters in the state. The two were going head to head in a previous poll that was also in Florida.

Both Biden and Trump face the biggest obstacle in the presidential race that is the coronavirus pandemic, which caused several states to postpone their primaries to later months or encourage mail-in voting to cast their votes on who would eventually become the Democratic nominee. The candidates, including Vermont Senator Bernie Sanders, have all been forced to do virtual campaigns from their respective homes and the White House, and fundraisers have also gone digital.

Meanwhile, Politifact refuted the claims of a photo of Biden that made rounds on social media again, showing the former vice president putting a gun in an elderly woman’s mouth with a big red ‘X’ overlaid on the image. The Trump supporter who shared this photo on social media captioned it with:

Along with a story that, back in 2019, Biden was supposedly confronted by a 63-year old woman named Melinda Bares in a Wisconsin rally. Bares apparently claimed that Biden was trying to take firearms from law-abiding citizens, to which the former vice president supposedly said that guns are just as dangerous as knives and poison and to prove a point, held the gun to Bares’ mouth. Bares was reportedly terrified from the encounter.

However, the outlet refuted this image, revealing it to be a manipulated photo and that it was over 10 years old. Politifact also clarified that Biden did not attend events in Wisconsin back in 2019, as revealed by the records of the Milwaukee Journal Sentinel. The woman in the photo was also 87 years old, not 63, and her name was Annalou Trebitz, not Melinda Bares.