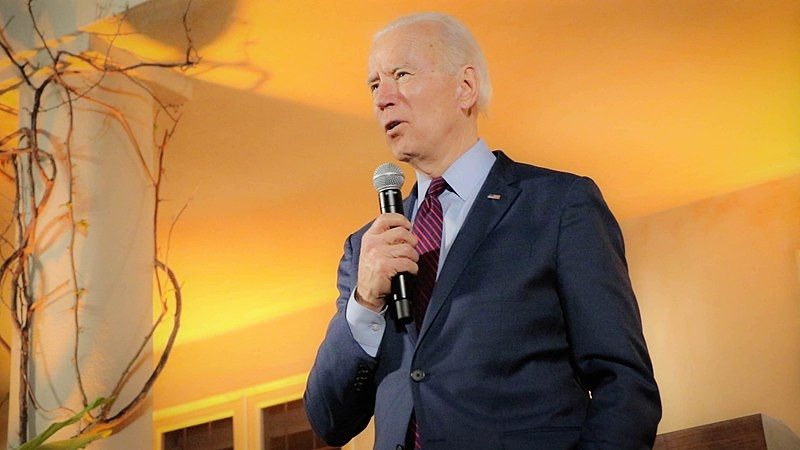 The electoral proceedings and events this year have been disrupted by the coronavirus pandemic. As the chances of the election itself getting postponed increase, former Vice President Joe Biden says that it must still push through despite the troubling crisis.

Politico reports that Biden insists that the general elections in November should still continue despite the pandemic turning electoral proceedings and events upside down including the methods of voting. Speaking on NBC’s “Today,” Biden shared that while he would still prefer in-person voting, it will still depend on how things will work out over the next few weeks as the social distancing period continues and the number of coronavirus cases increases.

“I’d much rather have on-you know, in-person voting, but it depends. It depends on the state of play. But we cannot, we cannot delay or postpone a constitutionally required November election,” said the former vice president.

The pandemic has already forced several states to postpone their in-person voting for primary elections to later dates due to the concerns. It has also forced the candidates up for election or re-election to resort to digital rallies and town halls, campaigning from their homes. Other officials have touted the use of mail-in voting should the primaries push through on the scheduled weeks.

Despite the presumptive Democratic nominee’s insistence that the November elections continue as planned, Biden previously called for the postponement of the Democratic National Convention, which would see who the ultimate nominee from the party would be. The convention would now take place in August rather than in July.

The former vice president continues to lead in the presidential race to become the Democratic party’s nominee. Following a surge of primary wins and dozens of organizations and figures publicly endorsing him, Biden gains another endorsement and this time it is from civil rights icon John Lewis.

Lewis is the 38th member of the Congressional Black Caucus to publicly endorse Biden for president. Along with the announcement of his endorsement via conference call, Lewis also suggested that Biden choose a woman of color as his running mate in the November elections. “I think Vice President Biden should look around. It would be good to have a woman of color,” said Lewis.

Biden has previously revealed to commit to having a woman as a running mate and has already started the vetting process, among the possible picks being Senator Kamala Harris.