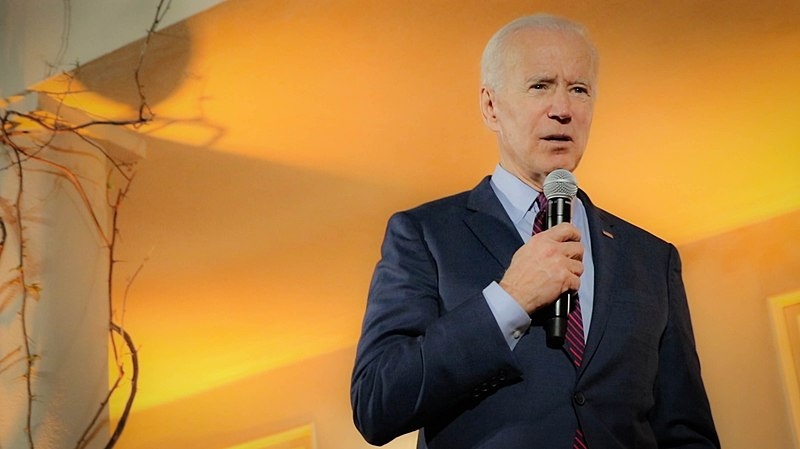 Former vice president Joe Biden is now the official Democratic nominee that will go up against President Donald Trump in the November elections. As the country continues to cope with the coronavirus crisis, Biden says that the pandemic has presented an opportunity for structural change.

Speaking to Chris Cuomo on CNN, Biden was asked about what kind of economy would the United States face should he emerge as the next President after the November elections. The former vice president explained that the economic challenge that is currently being presented by the pandemic is perhaps the biggest obstacle in “modern history.”

His remarks come as a stark contrast to his campaign’s message of it being life returning to normal post-Trump presidency. Biden’s comments appear to be more similar to his fellow Democrat presidential rival Senator Bernie Sanders, who recently announced the suspension of his campaign. It appears that the pandemic and the economic collapse that it brought the United States also presented an opportunity for the former vice president to reset his campaign’s message.

Biden also emphasized other changes that should be made. The former vice president detailed the potential reforms that should be made to the voting system, along with changes to the environment and the assurance that people who are in need of money to survive the economic recession receive their funds.

Biden has constantly praised his fellow Democrat, even making a courtesy call prior to Sanders’ announcement of his campaign’s suspension to apologize for moving forward in the vetting process of choosing a running mate. Following Sanders’ announcement, Biden continued to praise him for his efforts. “This is about beating Trump. It’s not about ego,” said a Biden adviser.