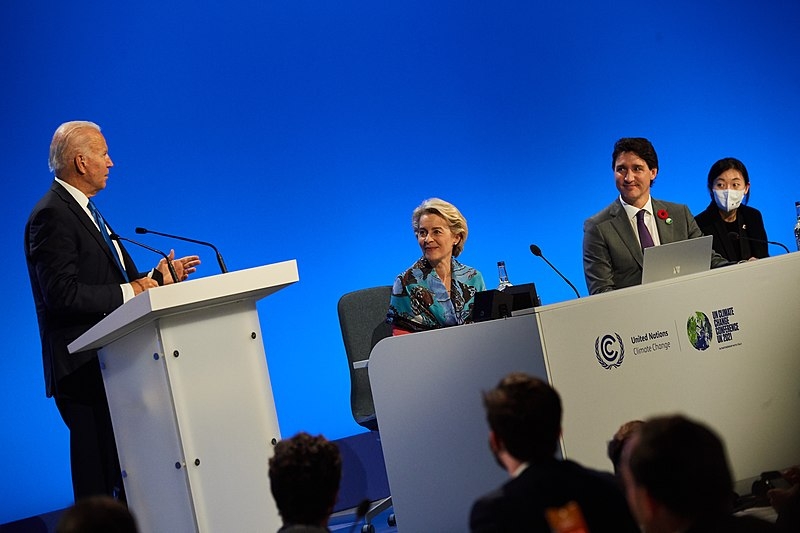 Relations between the US and China have come under strain, especially in recent years and even as US President Joe Biden took office in January. This week, Biden and Chinese President Xi Jinping held a virtual summit, where both leaders exchanged warnings regarding the situation with Taiwan.

In the virtual summit between Biden and Xi, the two leaders exchanged warnings about the situation regarding Taiwan, as Beijing has been engaging in a pressure campaign to get Taiwan and its democratic government to submit. The summit marks the most extensive discussions between the two leaders so far. Despite the tensions that remain over other issues, the meeting remained productive and cordial, according to both sides.

Xi warned that any attempts by the US to support Taiwan’s stance of independence would be dangerous, according to the account by the Chinese state media. Biden responded that while the US is committed to the “one-China policy,” Washington is still very much opposed to a unilateral change to the status quo by China regarding the island nation.

Biden’s comments signal a reminder to Taiwan not to declare independence and a reminder to China not to consider an invasion of the island nation. Biden said that both China and Taiwan have a responsibility not to have their rivalry escalate into open conflict in the region.

One of Biden’s goals in the summit with Xi was to establish a regular dialogue between the Chinese and US officials on key issues. Despite the productive discussions, a US official familiar with the call said that both leaders did not talk about how to establish “guardrails” for the behavior of both China and Taiwan.

On the same day of the summit, Biden accomplished another legislative feat as he signed the bipartisan infrastructure bill into law at the White House. In remarks celebrating the bill’s passage that occurred last week in the House on a bipartisan vote as well, Biden said that the country is moving forward and that lives will be changed due to the bill’s benefits.

Biden will continue to promote the benefits of the bill in the coming days following its signing into law.