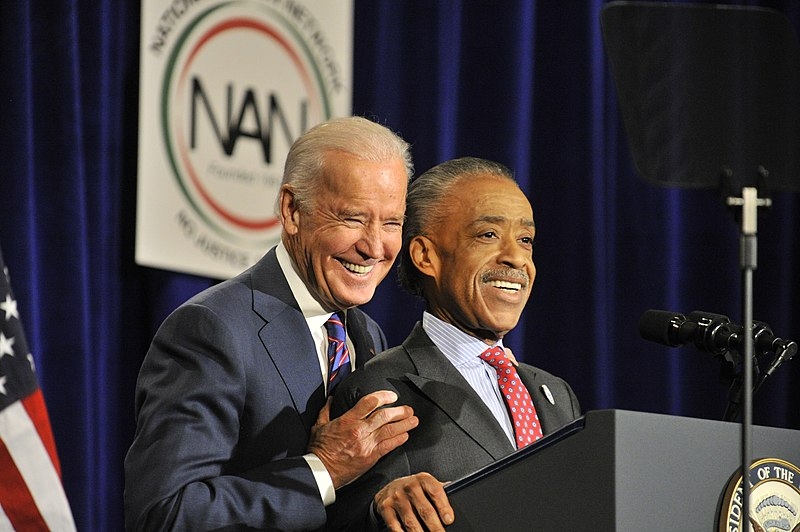 Wolf announced his decision to endorse Biden following the results of a poll revealing that most of the residents of the state believe that he is doing a good job of responding to the coronavirus pandemic. Wolf released a statement, saying that he believes Biden will do a good job in pushing for legislation to uplift residents of Pennsylvania, especially as the former vice president also hails from Scranton.

“Now more than ever, Pennsylvania needs a partner in Washington. We need a champion for our working families, who can make quality health care and education accessible to all families and won’t boost corporations and rich CEOs at the expense of middle-class people in our state,” said Wolf in the statement of his endorsement.

The former vice president has also received an endorsement from the state’s former governor Ed Rendell, as well as Senator Bob Casey, Jr. and Congressman Conor Lamb. Wolf’s endorsement is the latest following several other endorsements from prominent workers’ unions, such as the United Steelworkers Union, the IATSE, and the AFL-CIO. They have noted Biden’s record for pushing for workers’ rights and civil rights as a factor in their decision to voice their support for the former vice president.

Meanwhile, in his first in-person interview since leaving the traditional campaign trail due to the pandemic, Biden criticized Trump’s consistent refusal to wear a face mask in public places, saying that he is an “absolute fool to talk that way.” The former vice president also pointed out that even as the lockdown has been lifted nationwide, social distancing measures are still in place to slow the spread of the virus, and public health experts have urged people to wear face masks or coverings when in public places where social distancing could not be maintained.

This was also fueled by Trump’s retweeting of Fox News’ Brit Hume’s tweet, which featured a photo of Biden wearing a face mask and his sunglasses. The caption read that this would be why Trump would not wear a face mask in public, sparking backlash from many.