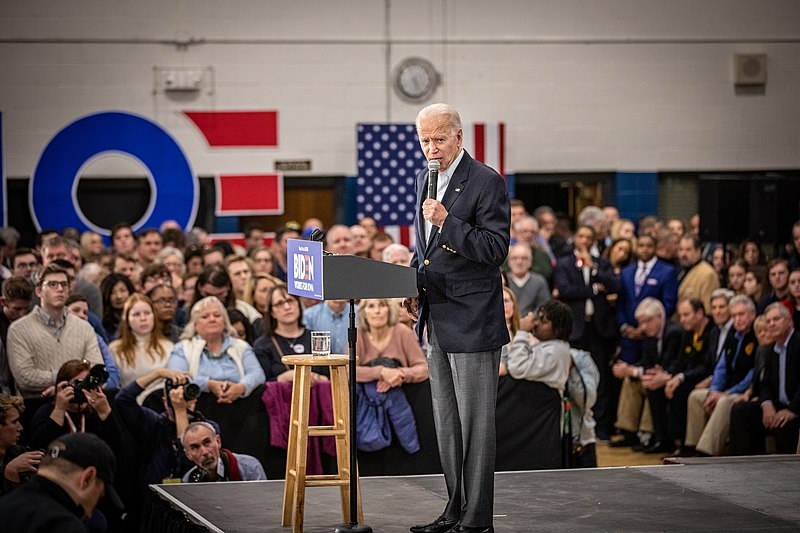 CNN reports that Biden won 63.2 percent of the votes from the state’s primary. Vermont Senator Bernie Sanders gained 36.8 percent of votes, the two being the only candidates to receive the pledged delegates. As of now, Biden only needs 440 delegates to secure the Democratic nomination in time for the convention. The former vice president also won the Oregon Democratic primary prior to Hawaii’s announcement of winners.

Although the primary was originally supposed to take place back on April 4th, it was postponed and later changed to mail-in voting instead out of concerns regarding the pandemic. Out of over 79,000 ballots that were sent to registered Democrats in Hawaii, around 35,000 votes were cast and returned.

In other related news, Biden is currently in the process of choosing the woman who could become his vice president. Although many figures and groups have suggested their picks, Black and Latino activists and analysts have advised that Biden not choose Minnesota Senator Amy Klobuchar as his running-mate. They reasoned that Klobuchar would risk Biden the Black and Latino demographics due to her performance among non-whites during the primaries as well as her track record as a prosecutor in her state.

According to BlackPAC executive director Adrianne Shropshire, Klobuchar appeared to be unable to motivate or get people of color excited. “The engagement and the enthusiasm of black voters is going to be a difference-maker in this election and the concerns about her in this role stem from the degree to which she resonated or not with those core constituencies,” said Shropshire.

On the other end, Biden has several black women included in the shortlist of potential vice presidential candidates. California Senator Kamala Harris, Florida Congresswoman Val Demings, and former Georgia gubernatorial candidate Stacey Abrams are often predicted to be included in the list. Michigan governor Gretchen Whitmer and Massachusetts Senator Elizabeth Warren are also thought to be part of the shortlist.