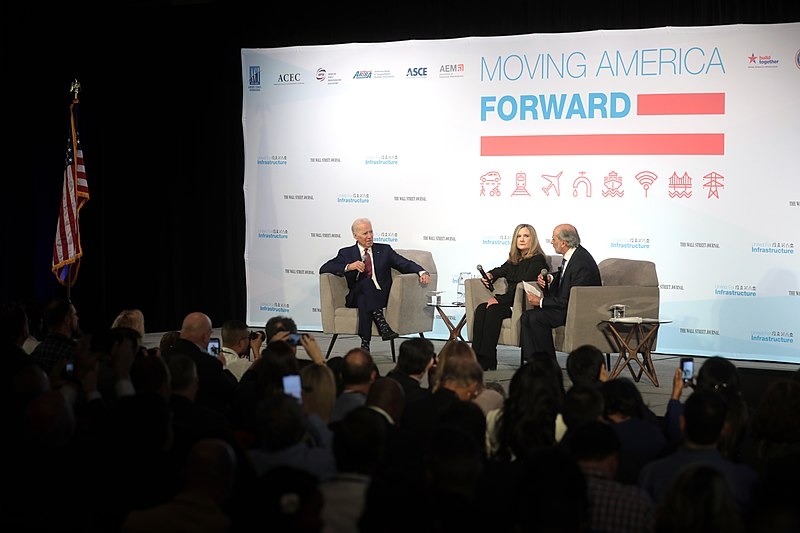 Presumptive Democratic nominee Joe Biden and his campaign are already into their search for his running mate. A recent report reveals that the selection committee has already ramped up their vetting process to the women who could potentially become his vice president.

ABC News reports that those knowledgeable in the matter revealed that the committee in charge of the vetting process has already made one strategy call. The former vice president previously stated that the vetting would be as rigorous as the process he himself underwent when he became former President Barack Obama’s running mate. House Majority Whip Jim Clyburn expressed optimism in the committee that would be vetting the women who could become Biden’s vice president.

“They are going about the business of doing the vetting and the polling that’s required to put together the kind of winning ticket that we need,” said Clyburn.

Clyburn has stressed that the decision to choose whoever will be chosen has to go beyond the levels of race. This is despite many groups suggesting that it would be ideal if Biden chose a woman of color to become his running mate due to the support he has received from their demographic.

A few women who have long been predicted to be included in the shortlist of potential VP picks have confirmed that they have spoken to the Biden campaign. Florida Congresswoman Val Demings confirmed that she is in talks regarding being considered for the position when she was a guest at The Dean Obeidallah Show, and expressed that she would be honored to serve alongside Biden should she be chosen. Michigan Governor Gretchen Whitmer has also revealed that she has had an opening discussion with the Biden campaign.

Another lawmaker widely predicted to have a good chance at becoming Biden’s vice president is California Senator Kamala Harris. Harris will be hosting a virtual fundraiser for Biden on June 9th, the funds will be supporting the Biden campaign, the Democratic National Committee, and other state parties that are affiliated. Eleni Kounalakis, the state’s Lieutenant Governor who also endorsed Biden, will also be present at the virtual event.

Prior to that event, Biden has a joint fundraiser alongside former presidential rival Pete Buttigieg on May 27th.