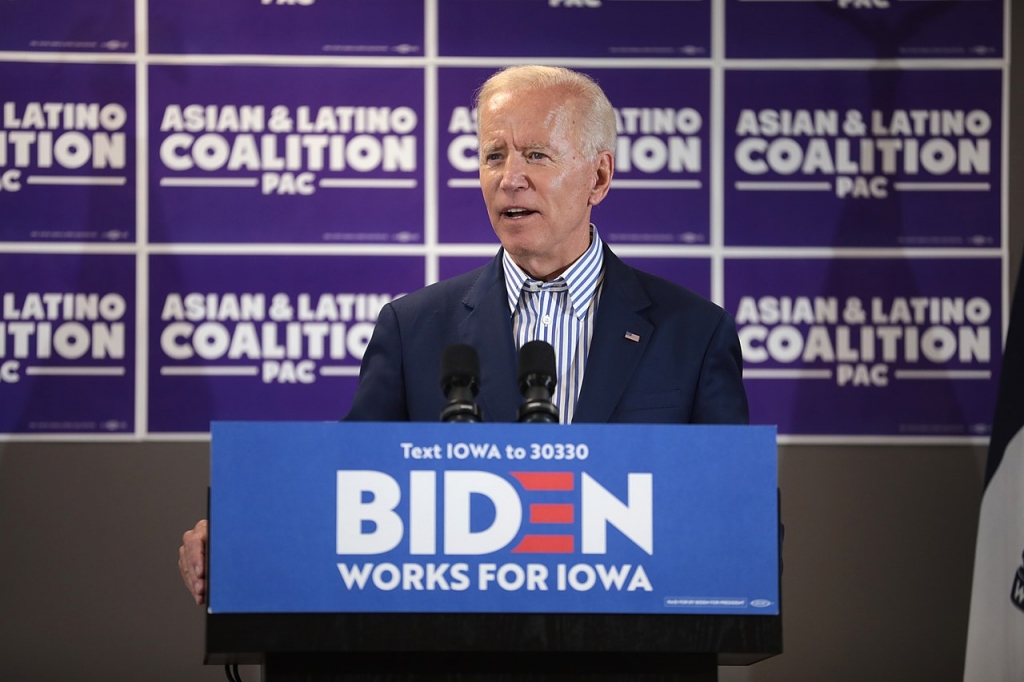 As the coronavirus pandemic has halted any means of traditional campaigning, candidates in the upcoming elections in November have resorted to digital platforms to campaign. Former vice president Joe Biden is furthering his reach by launching a new digital series featuring his supporters.

CNN reports that the Biden campaign is launching a new digital series titled Sincerely, Joe Biden, featuring exchanges between the former vice president and his supporters through letters. This is an attempt to reach out even when Biden could not personally greet them. As of now, the series will focus on letters, but according to the aides from the Biden campaign, this may evolve into video and phone calls over time.

Sincerely, Joe Biden is also the campaign’s effort to further draw a stark contrast between the former vice president and president Donald Trump, especially when it comes to character. Along with reminding the American public how different Biden’s personality is from Trump, the series is a way for the campaign to double down on their efforts of campaigning digitally. Biden has already conducted numerous town halls and interviews remotely.

One of the things Biden is known for is personally responding to those who write letters to him, especially if it is to reach out during a tragedy. The former vice president has also used his experiences of grief and loss as a way to connect with many Americans, especially throughout his campaign trail.

Meanwhile, Biden is also facing allegations of sexual assault by former Senate staff member Tara Reade during his days as a Senator back in the 1990s. Among the latest details revealed by Reade, she reportedly filed a complaint at the time at the Capitol Hill personnel office. The former vice president broke his silence and denied the allegations during an interview, and even called for the Senate to release the documents of Reade’s complaint towards him. However, the Secretary of the Senate could not confirm nor deny the presence of the document or make the document public.

Reade has since said that she did not have a copy of the complaint, but she also stated that she was not sure about which office she filed it in. This has since raised questions on the allegations.