Jill Dillard ousted by Jim Bob Duggar for being daring and refusing to follow the family’s conservative ways: Rumor 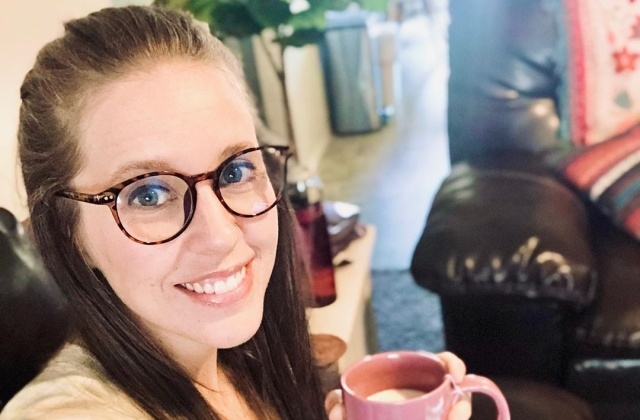 Jill Dillard and her husband, Derick Dillard, are no longer welcome to the Duggar family after they have been banned by the clan’s patriarch Jim Bob Duggar. The 29-year-old TV personality allegedly drew the ire of her father after she started behaving in a way that her conservative family doesn’t approve of.

Jill’s rift with her family

In this week’s edition of the National Enquirer, an article titled “The Wrath of Jim Bob!” was published. In it, it was claimed that 55-year-old Jim Duggar is furious as his daughter Jill Dillard is now refusing to follow the family’s conservative ways. For them, she has become so daring that they hate the things she does now.

People who watch the Duggar family’s reality show know that Jill and her husband have always been involved in conflicts with Jim and the rest of the clan. This started when Jill stopped following the family’s rules and just do as she pleases. This includes her way of dressing, body piercings and even the use of birth controls which is against the family’s ways.

Her rift with her big family heightened when her husband Derick encourages her to do as she pleases even if they are against the beliefs of the Duggar family. They have since branded Jill Dillard as “daring.” As a result, a source reported that Jim Bob Duggar banned her daughter and his son-in-law from the family.

The most talked-about issue is Jill and Derick’s alleged decision not to have children anymore so they are using non-hormonal birth control. Jim Duggar is very much against this so he does not want to see the couple ever again.

The truth about Jill and her family’s conflict

Gossip Cop investigated the issue and learned that while there is truth to the fact that Jill Dillard and Derick are not getting along with some members of the Duggar family, most of the details posted in the article are false.

Also, in Jill Dillard’s recent interviews, she explained many things that debunk the claims in the National Enquirer write-up. For instance, Jill was not “banned” as claimed but she still has contact with the Duggars.

For the allegation that Jill Dillard and her husband don’t want to have more kids because they are concern on overpopulation in the world, it is not true because they were only using birth control now since they need to wait due to the C-section birth of her sons so they have to wait.

Finally, Jill Dillard's parents, Jim Bob and Michelle Duggar are looking forward to reconciliation soon. "Every family has differences of opinion and perspective at times, but families work things out," they told People. "We all love Jill, Derick, and their boys very much," they said. "It is our prayer that our relationship is healed and fully restored quickly!"