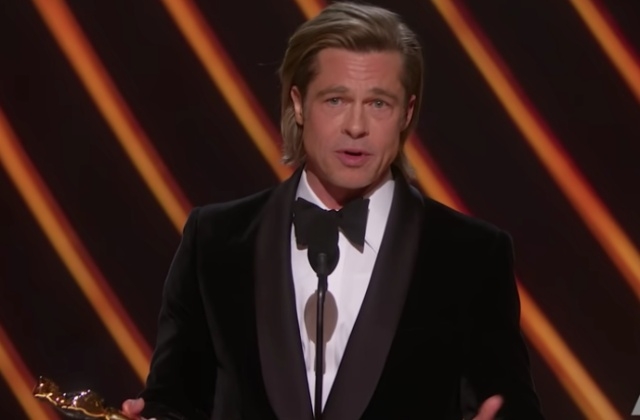 Brad Pitt and Angelina Jolie may have ended their marriage in 2016 and four years after, the former husband and wife are still battling in court. Their divorce settlement is yet really done plus they are also butting heads on the custody of their children.

In a new report that appeared on New Idea titled “Brad’s joy over getting his kids back!” it was claimed that the 56-year-old just won in the child custody case so he can freely have them back now. It was said that after a lengthy and bitter court battle, the actor is now relishing his victory and at last, he can finally move on from this ugly chapter of his life.

But then again, Brad Pitt will only have custody for some of his children because, for the older ones, the judge gave them the freedom to choose which parent they want to live with.

“Brad just has to hope he’s done enough to win them back over the past four years,” the insider told the magazine. “Maddox is a lost cause at this point and Brad has to come to terms with that. But as the court case wears on, Brad is remaining upbeat."

Initially, the “Once Upon a Time in Hollywood” star was aiming for the full custody of his children but he would be happy to win even if the court rules for joint custody even if this will only apply to some of his kids.

With that said, Brad Pitt is looking forward to a positive legal decision for joint custody for his younger kids 12-year-old twins Vivienne and Knox, and the 14-year-old Shiloh. Maddox, 19, is already an adult so he can remain with Angelina Jolie while Pax, 16, and Zahara, 15, can choose which parent they will live with.

Gossip Cop pointed out that Brad Pitt is one of those celebrities who is targeted by tabloids. These magazines wrote articles that were not even fully researched so GC is declaring this report as false. Besides, if the actor really won the case against Angelina Jolie, this piece of news would have already been plastered on the front pages of more reputable media outlets.