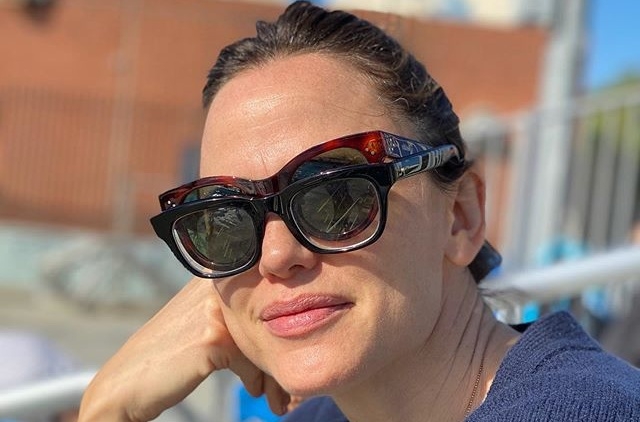 Jennifer Garner and Ben Affleck’s marriage has been dissolved last year. They have broken up before their divorce was finalized, so while the proceedings were ongoing, the couple already started dating.

Jennifer Garner did not date at once, but it took her almost two years before she started seeing someone new again. On the other hand, Ben Affleck already dated a few people at this point.

Summer wedding for Jen and John?

The “Peppermint” actress’ boyfriend has been identified as John Miller, and although there were photos that confirmed they are in a relationship, Jen never publicly address or talk about her dating life. The guy is not a celebrity, so very little is known about him. But after checking, he is a successful businessman, the CEO of Caligroup.

Now, In Touch Weekly reported that Jennifer Aniston and John Miller had tied the knot after two years together as a couple. The ceremony was allegedly held in summer, but not much detail was provided.

Prior to this report, another story that was published on In Touch Weekly claimed that the two have been preparing to get married. The date was already set, and as mentioned in the more recent issue of the said magazine, it is taking place at the end of summer.

“No one would be surprised if they got engaged by summer,” a source supposedly told the magazine. “John has discussed marrying Jen.”

It was added that Jennifer Garner is really excited to walk down the aisle with her new man. “Jen’s excited,” the tipster added. “She really wants to be a wife again - the commitment of marriage is important to her, and she really trusts that John will be a good husband and stepfather to her three kids with Ben Affleck.”

Gossip Cop checked if this story is true or not. Has Jennifer Garner really got married to John Miller? The fact-checking site found out that the answer is “No.”

Gossip Cop also contacted some close to the actress, and it confirmed that the report was just a product of fabrication. It was further explained that Jennifer Garner is not even talking about marriage, so there is no ounce of truth in this report.