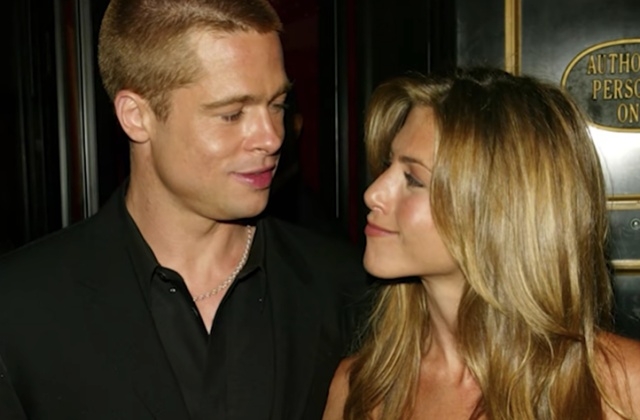 Jennifer Aniston and Brad Pitt got married in 2000 and they bought a mansion in Beverly Hills to be their love nest. This same house was reported to have been sold recently but the buyer is unknown.

The pair who was known as the “Golden Couple” in Hollywood when they started dating, lived in a 12,000 sq. foot Tudor style mansion a few months after tying the knot 20 years ago. The exquisite home was build in 1934 and was originally owned by actors Florence Eldridge and Fredric March.

The house had five to six owners since it was built and it is home to mostly celebrities. This is why the extensive building has been described as “full of Hollywood history.”

As TODAY reported, Jennifer Aniston and Brad Pitt’s former abode was sold for US$32.5 million. However, the new owner’s identity remained a secret. It was clarified that the new owners’ names were only not made public but is known to the realtors.

Here’s how much Brad and Jen bought the property

In 2001, the then newly-married couple purchased this Beverly Hills property for just $13.5 million. When their marriage ended in 2005, they sold this home a year after their divorce became official.

Brad and Jennifer Aniston put the mansion up for sale in the market for around $28 million. They remodeled the house that was designed by Golden Age architect Wallace Neff and this is one reason why its value spiked up by more than half from the price they bought it.

At any rate, as per The Wall Street Journal, the mansion was initially listed at US$56 million last year and in March this year, the price was dropped to $44.5 million. Later, the property was suddenly pulled out from the listing and was revealed to have been sold in an off-market deal. The purchaser has remained anonymous.

Other famous people who lived in the house

Before Jennifer Aniston and Brad Pitt purchased the house, its previous owners also include Shirley Burden, a descendant of Vanderbilt and Wallis Annenberg, an heiress. Meanwhile, this massive home is a two-story building with five bedrooms, 13 bathrooms, two wet bars, a screening room, a gourmet kitchen and a gym. It has a swimming pool, manicured lawns, a tennis court and a guest house.