Jennifer Garner, Bradley Cooper sparked dating rumors after they were spotted on a beach together 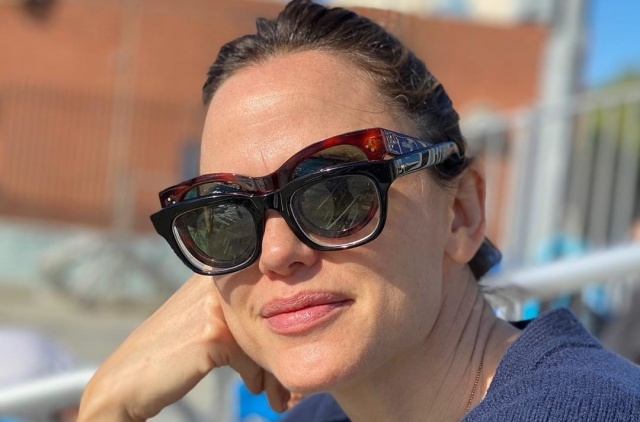 Jennifer Garner and Bradley Cooper are the latest Hollywood celebrities to be linked together. They are trending since yesterday after paparazzi caught them relaxing by the beach in Malibu and reports described them as “flirty.”

The photos of the Garner and Cooper came out after it was reported that Ben Affleck’s ex-wife has broken up with her boyfriend John Miller after dating for two years. The two have amicably gone on separate ways as per Us Weekly.

“He was ready for marriage and she just couldn’t commit,” an insider told the magazine. “They parted on very amicable terms.”

Jennifer Garner and John Miller’s romance was divulged in October 2018. By the time their dating status was confirmed, it was said that the couple has already been dating for six months. Her new romance emerged just a few months after her divorce from Ben Affleck was finalized by the court.

Now, Jennifer Garner was seen in Malibu on a beach outing with Bradley Copper and his 3-year-old daughter Lea De Seine. The two appear to be very happy and relaxed as they chat and just enjoy the sun.

Cooper and the mother of his daughter Irina Shayk broke up last year so he and Jen are officially single. With their status, many are convinced that their recent published pictures are an indication that they are already a couple.

Jen and Bradley have been friends for a long time and this was not the first time that they were spotted together. However, since they are not dating anyone right now, it is possible that their friendship has leveled up and they’re in love.

However, as per Page Six, a source stepped out and told them that Jennifer Garner and Bradley Cooper are just friends. The anonymous tipster insisted that there is no truth in the rumors that the two are in a romantic relationship. Meanwhile, the publication tried to reach out to the “Peppermint” actress’ camp for comments but her rep did not respond to the request.