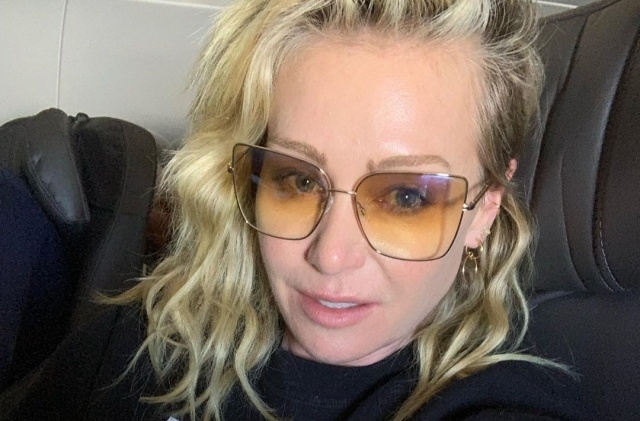 Portia De Rossi reportedly made a disappearing act after her wife Ellen DeGeneres got involved in a nasty controversy. The former model just left her wife amid the accusations that she has been mean to her staff on “The Ellen Show.”

Last month, the talks about Ellen DeGeneres’ supposed bad attitude have surfaced. People started talking about her mean nature when she is behind the camera and suggested that the host is “notoriously one of the meanest people alive.”

Portia is allegedly fed up with wife too

As per Insider, people inside Hollywood who stated they have worked with Ellen claimed that the 62-year-old really has a reputation for being rude. She has also hurt many of her staff with her actions and this often happened when they did something she doesn’t like.

Now, In Touch claimed that Portia De Rossi has walked out on Ellen DeGeneres. She left her wife because it is not just the staff of “The Ellen Show” who’s fed up with the host, but she too is clashing with her wife behind closed doors.

“Portia has been begging her to leave the show and focus on their relationship more, but Ellen is all about work,” the tipster revealed to In Touch. “Portia can’t believe all the bad press Ellen is getting. Her image as one of the nicest people on the planet has been shattered.”

It was added that Portia De Rossi and Ellen had a big fight in April and the former was very frustrated that she just left. She wants time alone, away from her wife so she bolted out of their home.

It was proven that there is no truth in this claim. Portia De Rossi has not walked out on Ellen. Rather, she showed her all-out support by declaring she stands by her wife.

Early this week, Portia used Instagram to let everyone know that she is with her wife amid the controversies she’s facing. She updates her IG with a post that states: “I Stand With Ellen" and she captioned this with the message that reads: “To all our fans...we see you. Thank you for your support. #stopbotattacks.”