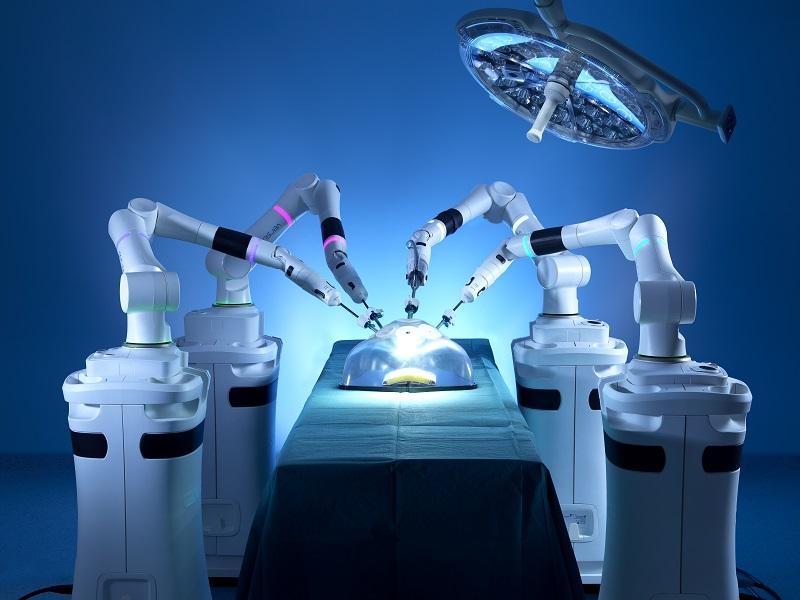 A US Court of Appeals revived a challenge by Johnson & Johnson unit Auris Health Inc to a patent on a robotic tool used to perform surgery held by rival Intuitive Surgical Operations Inc.

The US Patent Trial and Appeal Board (PTAB) found that the two earlier patents included all the elements of Intuitive's. However, it said the patent was not obvious because a person of ordinary skill would not have been motivated to combine them because of skepticism at the time of the invention for using robotic systems during surgery in the first place.

A panel of the US Court of Appeals for the Federal Circuit Court ruled 2-1to direct the US Patent and Trademark Office's invention tribunal to revisit its determination that the 2012 patent, which covers a technique for more readily swapping out different surgical tools on a robotic surgical arm, was not obvious.

Auris petitioned the PTAB to invalidate Intuitive's patent in 2019, stating that it was obvious in light of two previous patents by other inventors. Those patents were for a robotic surgery interface and a robotic stand that could hold numerous instruments, respectively.

Robotic surgery uses robotic arms to manipulate surgical instruments under the supervision of a human surgeon. The technique is designed to provide surgeons with more precise control than traditional surgery.

The global robotic surgery market is expected to produce $5.46 billion in 2020, according to a report by Research and Markets. Auris is seen as a serious competitor to industry leader Intuitive.