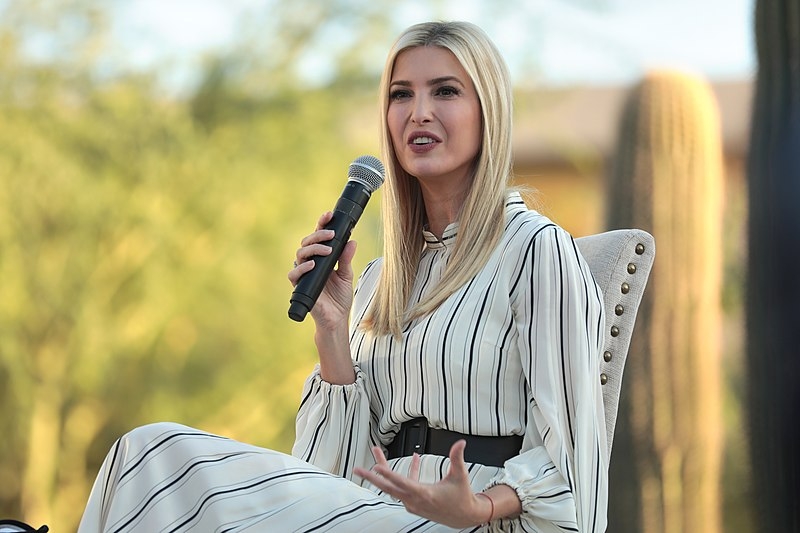 Former White House adviser Ivanka Trump has been widely speculated to launch her own political career sometime soon as her father Donald Trump has now left office. Ivanka recently put long-running speculation to rest when she reportedly said she will not challenge Florida Senator Marco Rubio for his seat.

Someone familiar with the matters told the Daily Mail that Ms. Trump has privately reached out to Rubio recently, telling him that she will not challenge him for his Senate seat. In a statement, Ivanka praised Rubio and called him a good friend. Rubio is up for re-election in 2022 and to have Ivanka challenge his seat would have widened the rift within the Republican Party as the GOP tries to determine how the Trump family will fit into the political party. Ms. Trump is a heavy favorite among her father’s base and is often touted as a potential GOP nominee for the White House.

Ivanka and Rubio are in discussions to host an event together in the state over the coming months regarding the expansion of Child Tax Credit. This was an issue Ms. Trump worked on when she was serving as an adviser to her father in their four years in the White House. Rubio’s spokesman Nick Iacovella also confirmed the conversation between the two.

“Marco and Ivanka did speak a few weeks ago. Ivanka offered her support for Marco’s re-election and they had a great talk,” said Iacovella. “We are discussing a joint event to highlight Marco and Ivanka’s push to expand the Child Tax Credit.”

Ivanka’s decision not to challenge Rubio for his Senate seat also comes as her sister-in-law, Lara Trump is eyeing to take over retiring North Carolina Senator Richard Burr’s seat. Burr was recently censured by the North Carolina GOP for voting to convict the former president during the impeachment trials.

The decision may have been for the best as according to Ms. Trump’s cousin Mary Trump, she may not have much of a chance in succeeding should she pursue a career in politics. Speaking with Sirius XM radio host Dean Obeidallah, Mary Trump said that Ivanka’s chances, as is her brother Don Jr.’s chances of pursuing a political career may have ended following the insurrection at the Capitol last January 6.