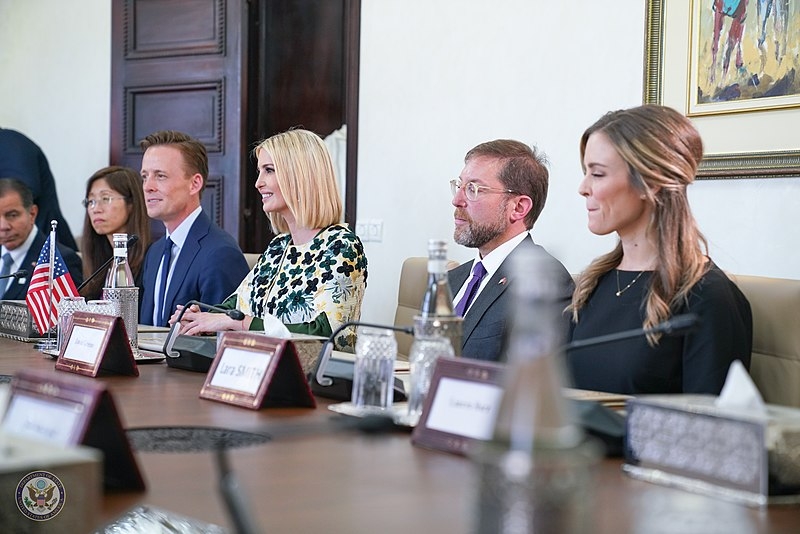 Former White House adviser and first daughter Ivanka Trump and her husband Jared Kushner have now relocated to Florida following her father Donald Trump’s departure from the White House. However, their life in their new home in Miami may lead to residents reportedly staying away from the couple.

Ms. Trump and Mr. Kushner leased a luxury condo in Miami as their home in the exclusive Indian Creek community have yet to be built. An insider raised the possibility of what may happen when the couple tries to live their new life in Miami, noting that the city leans towards liberal views. The insider told OK Magazine that they would need to have a constant security detail wherever they went.

“Miami is a very liberal town. What will happen when these two want to go to restaurants or shop in town? They will need a constant security presence and will disrupt everywhere they go,” said the insider. It should be noted that Trump extended his secret service protection to members of his family, a privilege former presidents get upon leaving office. However, the secret service protection for the former advisers will not be permanent.

One of Ivanka’s former friends previously revealed to Vanity Fair that no one with “self-respect” will not want to be seen being friendly with the couple. They added that the only other people who would welcome Ivanka and Jared back into high society would be those who think the Trumps are “as close as they’ll get to power.”

Recently, Axios reported that Ms. Trump used her position to get her father to issue over 140 pardons and sentence commutations for victims who suffered injustice and associates of her father. Ivanka is widely speculated to pursue a political career of her own following her stint at the White House, and this may be one of the points she may highlight as she resurfaces in the political scene.

Although Ivanka has stayed silent in challenging Marco Rubio’s seat at the Senate, this push for criminal justice reform is a bipartisan issue that she may use as she looks over her future pursuits in politics.