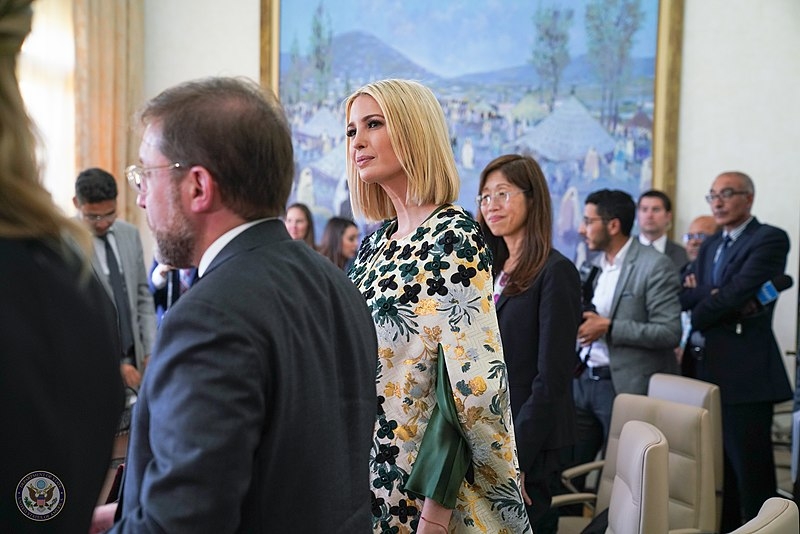 The pro-Trump mob that stormed the Capitol last January 6 was targeting then-vice president Mike Pence as well as House and Senate leadership, resulting in a strained relationship between Pence and the former president. Following the deadly riots, now-former White House adviser Ivanka Trump reportedly arranged for Pence to meet with her father Donald Trump in an effort to have the two reconcile.

At the time of the riots, Trump blasted Pence for refusing to stop the formal counting of electoral votes in an attempt to cling to power, describing his vice president as a “coward” who did not do as he asked. Following the violence that occurred, Ivanka reportedly urged her father to reconcile with Pence. A Republican Senator, Jim Inhofe of Oklahoma, revealed that Pence was upset with Trump, especially as later reports emerged that the rioters plotted to have him hung, having built a gallows by the Capitol. Days after the riots, Trump reportedly met with Pence at the Oval Office.

Conflicting reports came from the meeting that lasted 90 minutes, with some saying that it was a good meeting, others saying that it was uncomfortable. According to a report by the Washington Post, Ivanka as well as her husband Jared Kushner acted as the middlemen in the encounter between Trump and Pence. “Trump’s son in law Kushner and daughter Ivanka Trump, at the time both senior White House advisers, acted as go-betweens, with Ivanka Trump urging her father to make an overture to Pence, two people familiar with the planning said,” read the piece.

Even as Ivanka was urging to have her father make peace with Pence, the same may not have been said regarding her relationship with her stepmother Melania Trump. Melania’s former adviser and friend Stephanie Winston Wolkoff, revealed that the now-former first lady was not really taken seriously by the White House during her husband’s term. Wolkoff revealed that she had to forego her salary as an adviser to the first lady in order to hire two more staff members to help set up the East Wing for Jared and Ms. Trump.

Wolkoff revealed that during the time she worked for Melania, no one in the White House actually believed she would be able to do something that would have an impact. Wolkoff cited a conversation she had with the former president’s then-deputy chief of staff Katie Walsh. “I’m realizing Melania didn’t have a budget and didn’t really have any staff. It was me interviewing everyone because Ivanka and Jared had used up all the budgets, all of the titles,” shared Wolkoff.