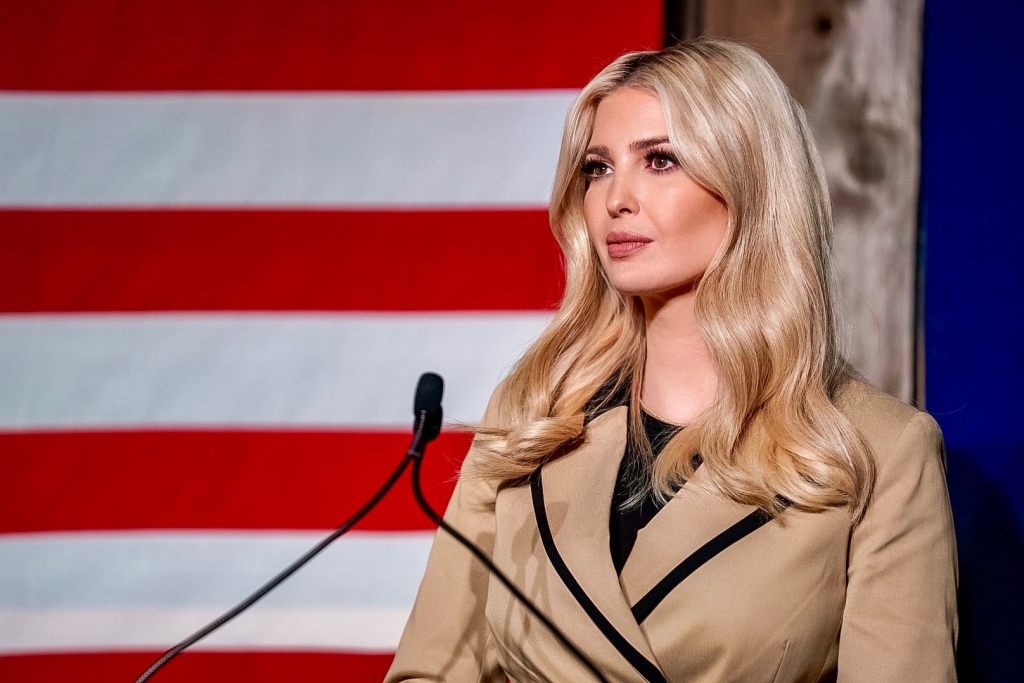 White House adviser Ivanka Trump and her husband Jared Kushner are looking to Florida as their next stop after their time in Washington DC. The couple is reportedly looking to take a break after serving in the Trump administration.

Previous reports have noted that Ms. Trump and Mr. Kushner are already setting their sights outside of Washington after they stepped down from their posts as Donald Trump’s White House advisers. This has also fueled other previous reports suggesting that Ivanka and Jared had grown concerned after the riots at the Capitol incited by the now-former president. People familiar with the matter revealed that the couple is looking to take a break after a busy four years in the Trump White House.

“They’re looking forward to having a clean break,” said the source familiar with the matters. “They haven’t yet gone into what comes next and their government work is done. It is a moment in their lives to focus exclusively on family and just relax.” Ms. Trump and Mr. Kushner have three children together.

The couple previously purchased a plot of land on the exclusive Indian Creek community in Florida. However, because they have yet to build a house on the land, they leased a luxury condo in Miami’s Surfside neighborhood as they wait for construction to finish. Their lease is believed to last at least a year. The couple is also reportedly considering taking a break at the Yellowstone Club at Big Sky, Montana. As of now, the couple’s home in Washington DC is back on the market following their relocation to Florida.

Ivanka is also being touted by many of her father’s supporters as the next to pursue a political career and her move to Florida has fueled speculations that she may challenge the state’s Senate seat currently occupied by Marco Rubio. This also comes as congressional elections are set to happen again in 2022. Speaking on Fox News, Rubio was pressed by Chri Wallace on the possibility of Ivanka challenging him for his seat at the Senate.