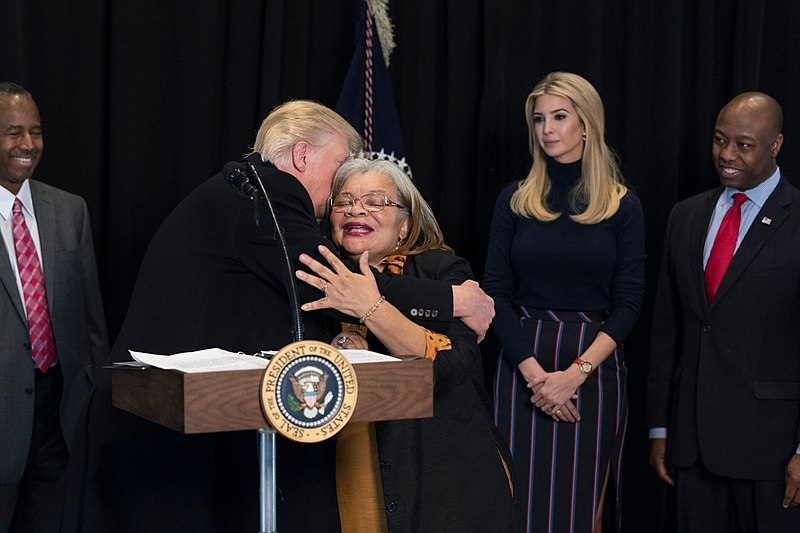 With the Trump administration leaving in a few days to make way for the Biden administration, many are wondering what would prominent Trump officials including Ivanka Trump herself, would pursue later. A new report reveals that Ms. Trump may not be sure of what career she may pursue either.

Ivanka served in her father Donald Trump’s administration as one of his advisers alongside her husband Jared Kushner. Ms. Trump handled the economic initiatives and during her father’s rallies, she has been touted as having the potential to become the first female president of the United States. However, following the Capitol riots and Trump’s impeachment by the House, Ivanka and her husband are reportedly worrying about what their post-White House careers would be.

People familiar with the matter revealed to CNN’s Kate Bennett that the past several weeks have reportedly haunted Ivanka and will haunt her for the rest of her career. “That has Jared Kushner and Ivanka Trump in a bit of a panic as they look to their future,” said Bennett. “I talked to a lot of sources today who say they’re questioning everything now, from where they’re going to live after the White House to what their careers would be.”

Bennett noted that due to the immense backlash the Trump administration, most especially the outgoing president, is receiving, it would be difficult for the couple to boast of their achievements from the past four years. Both Jared and Ivanka originally planned to highlight their achievements during the Trump administration in a sort of “farewell tour.”

In the meantime, the outgoing president was permanently banned from his favorite platform Twitter and Ivanka and her husband are keeping him away from the platform as much as possible. Bennett revealed that this was the couple’s plan now rather than continue with a tour in an attempt to be more cautious in the last few days of the current administration.

Trump was permanently banned on Twitter under the grounds of “incitement of insurrection,” as crowds of pro-Trump rioters stormed the Capitol in an attempt to undermine Joe Biden’s victory by the electoral college. Five people died as a result of the violence that occurred.