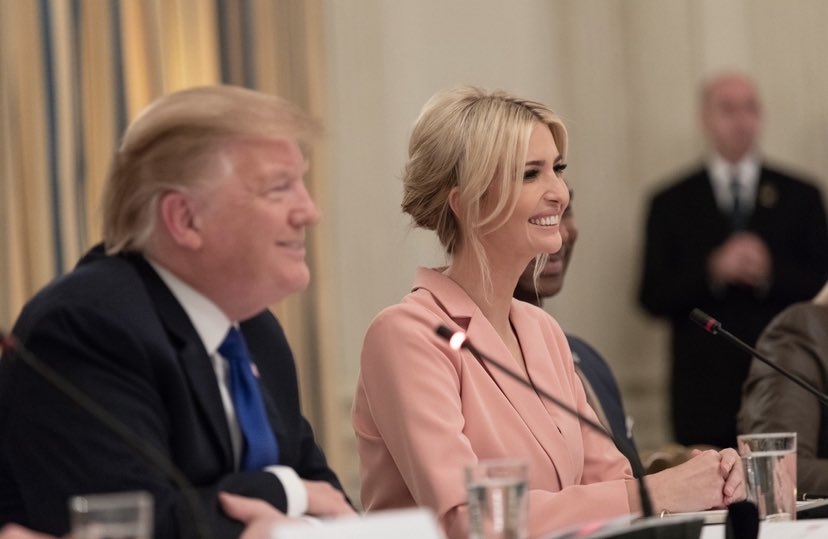 It remains to be seen what Ivanka Trump and her husband Jared Kushner plan to do after their time as White House advisers to her father Donald Trump. With New York society shunning the couple, they relocate from Washington to Florida as they lease a luxury condo in Miami.

Ms. Trump and Mr. Kushner signed a lease for a condominium in Arte, Florida. The building is among the most upscale oceanfront properties in the state’s surfside neighborhood and among the most expensive. To note, the penthouse that was sold to a New York equity executive went for $33 million, according to the Wall Street Journal. One of the developers of the building, Alex Sapir of the Sapir Organization, is believed to be associated with the now-former president. The couple plan to lease the condo for at least a year, according to a person familiar with the matters.

The lease is thought to be temporary as Ivanka and Jared build a house on their plot of land in the very exclusive Indian Creek community. During the Trump administration, the couple previously rented a property in the Kalorama area. It appears that they plan on following the former president’s footsteps to relocate to Florida, where they have a lot of support in.

Trump boarded Air Force One to Miami one final time on the morning of the inauguration. Ivanka and Jared were present, as were the other adult Trump children and their respective partners: Donald Trump Jr. with his girlfriend Kimberly Guilfoyle, Eric Trump with his wife Lara Trump, and stepsister Tiffany Trump with her fiance Michael Boulos. Close allies were also present at the sendoff.

It has long been reported that there was some division among the Trump children, particularly the feud between Ivanka and her stepmother Melania Trump. The first daughter was reportedly trying to undermine the first lady’s presence and authority in the White House, to which Melania was revealed to have nicknamed her and Mr. Kushner as “snakes.” Despite constant dismissals of reports of such feud by the staff of the now-former first lady, other news outlets have also reported that the feud between Ivanka and Melania only got worse over time.