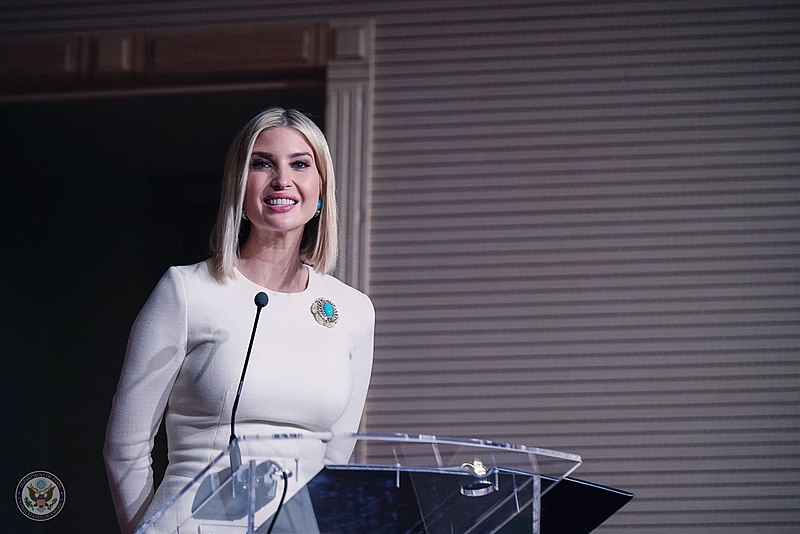 Some pop culture phrases have now been used to appropriate a more political stance, and this was the case for Tesla and SpaceX CEO Elon Musk. Musk clarifies his controversial tweet that was responded to by White House senior adviser Ivanka Trump, saying that she read that tweet “too politically.”

Business Insider reports that Musk clarified a tweet he made back in May that became controversial following Ivanka’s response. “Take the red pill” tweeted Musk. Ivanka then quote-retweeted Musk’s tweet saying “Taken!” which earned Musk backlash from many, including his partner Grimes’ mother.

The phrase “take the red pill” comes from the movie “The Matrix,” in which Neo, played by Keanu Reeves, takes the red pill given to him by Morpheus, which results in him seeing the actual nature of the world around him. The phrase has since taken a more political meaning online, used by men’s rights activists, incels, and conservatives to people who have shifted into conservatism. Ivanka’s response was met with a less than favorable response from the film’s co-creator and director Lilly Wachowski, saying “F--k both of you!”

Musk clarified the tweet in a recent interview saying that Ivanka read the tweet through a more political perspective as opposed to a movie reference. “No, it’s just: Accept reality as it is as opposed to what you wish it were,” said the CEO. However, Musk has previously touted right-wing comments, like calling the stay-at-home orders “fascist” as well as dismissing the statistics about the pandemic.

Meanwhile, Ivanka visited Minnesota to participate in the state’s opening of the Indian Affairs task force office. Interior Secretary David Bernhardt was also present during the opening. The task force was assembled in order to solve cold cases regarding missing and murdered Native Americans and Alaska Natives. Duluth, Minnesota is one of the locations of seven task force offices dedicated to the minority group.

Other locations include Rapid City in South Dakota, Billings in Montana, Nashville in Tennessee, Albuquerque in New Mexico, Phoenix in Arizona, and Anchorage in Alaska.

However, Ivanka’s visit drew the ire of many Democrat lawmakers and protesters, among them Native American women who have expressed skepticism in the efficiency of this task force and the commitment of the Trump administration towards implementing this plan.