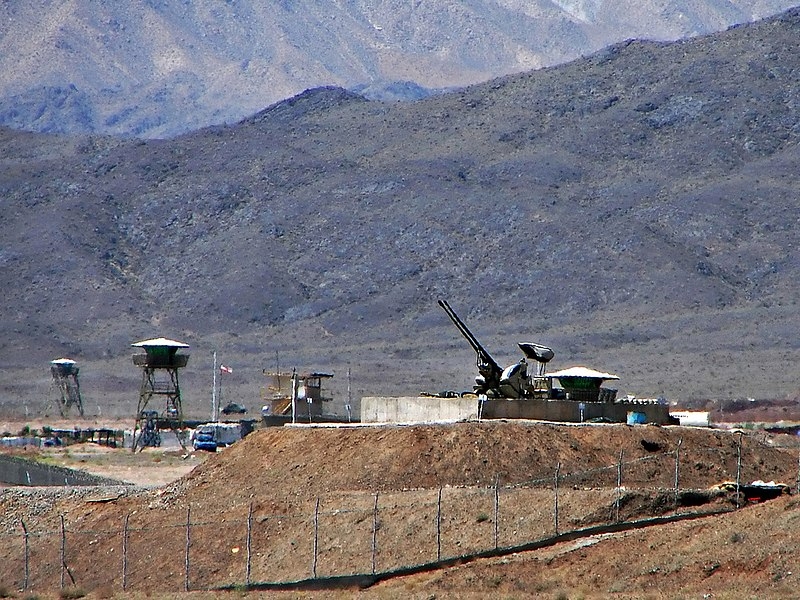 The United Nations nuclear watchdog found that Iran continues to enrich its uranium with another set of its advanced IR-6 centrifuges. The continued enrichment of uranium also comes at a time when Iran and world powers are close to restoring the nuclear deal.

A report by the International Atomic Energy Agency obtained by Reuters found that Iran has started enriching uranium using the second of three cascades of advanced IR-6 centrifuges. The centrifuges being used are installed at an underground facility in Natanz.

Much like the first cascade, the second cascade of IR-6 centrifuges was enriching uranium to up to five percent fissile purity. The third cascade has yet to be fed with nuclear material. A separate report that was published Monday found the first cascade was brought onstream.

The latest report by the IAEA comes as Iran and world powers are close to restoring the 2015 nuclear deal. The United States, under Donald Trump, withdrew from the agreement in 2018 and instead imposed sanctions on Iran. Indirect negotiations between Tehran and Washington to restore the deal began last year.

“We do believe we’re closer now than we had been in certain weeks, due in large part of Iran being willing to drop some of their demands that were not related to the deal at all,” said Kirby. “So we’re cautiously optimistic that things can continue to move in the right direction.”

Iran’s foreign minister Hossein Amirabdollahian also said Wednesday that Tehran is seeking for stronger guarantees that the United States will not unilaterally withdraw from the deal again. Amirabdollahian added that the IAEA should drop its “politically motivated” probe into Iran’s nuclear program.

Amirabdollahian also said that Iran was reviewing the US response to the proposal by the European Union’s foreign policy chief Josep Borrell that would restart the 2015 agreement.

“Iran is carefully reviewing the EU-drafted text…We need stronger guarantees from the other party to have a sustainable deal,” said Amirabdollahian.