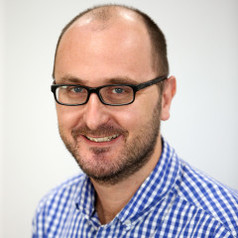 Football fans often become so deeply connected to their club and to other fans, as though they’re related. They’re willing to support the group on a lifelong basis, with unwaivering pride even in the face of losses.

At first glance, it can seem puzzling when people align with groups or beliefs that involve a personal cost to themselves. It’s even more puzzling when the group members aren’t closely related and when the personal costs are extreme, both good and bad. Examples are well documented in history – from remarkable acts of positive in-group support such as football fans to suicidal acts of terrorism.

Over the past two decades, the concept of identity fusion has emerged as an important psychological theory. Originally, development of the theory was motivated by the the 9/11 attacks in New York and the Madrid train bombings. Identity fusion presents the idea that our personal identity is porous, so it can become integrated with a group.

Research on identity fusion continues to gain pace. Recent advances include identifying precursors to identity fusion, understanding the neurological basis for fusion and the mechanisms that support fusion, such as extreme shared experiences.

However, much less well understood are the evolutionary origins of the concept itself. For example, where has it come from, and how has this phenomenon established itself in humans so strongly? These are big questions that span thousands of years of the human story and need innovative techniques for investigation.

Motivated by these observations, my colleagues and I have started to consider how identity fusion might become promoted through evolutionary processes. Using high performance computing, we emulated thousands of evolutionary steps and observed the outcome under many different assumptions.

We used agent-based computer models. Agents are programmable software entities, like characters in a computer game, created with limited cognition but with some freedom to interact in a simple way that reflects elements of human behaviour, such as the disposition to help others. 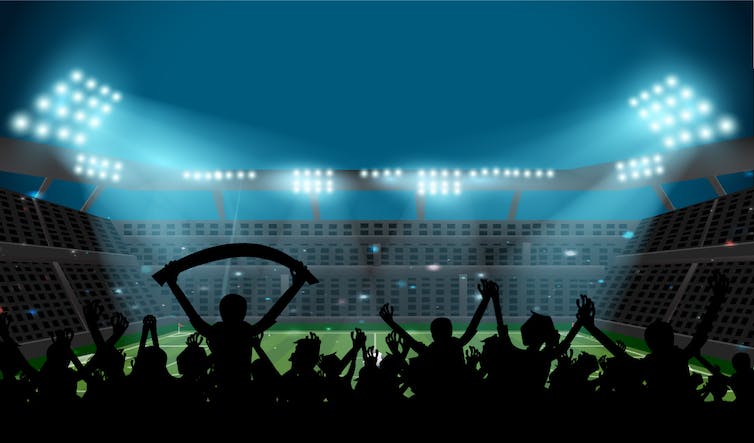 In our latest study, we used the donation game to explore the way identity fusion comes about. In the game, each group member has the freedom to choose whether it helps another agent if asked, based on the other member’s reputation. Helping is represented by a donation, involving a small cost to the donor but a much bigger benefit to the recipient.

Donations secure a strong reputation for the generous donor and all agents accrue a payoff, which they seek to maximise. After a period of interactions, evolution can be modelled where agents selfishly update their method by copying the strategies used by the agents getting the highest payoffs.

We let agents pick the extent to which their reputation was governed by their own actions (personal identity) or from the group’s reputation (group identity). Because an agent’s reputation is central to its pursuit of survival and reward, it becomes hard to secure future donations with an identity that provides a weak reputation.

However, relying on the group reputation is not straightforward – it means putting trust in others who have the opportunity to free ride. In other words, shirkers can use a strong group reputation to receive donations while not donating themselves.

Our experiments focused on examining the effect of agents that have sensitivity to hypocrites – those who falsely signal high levels of fusion towards a group, but are caught out with actions that don’t support the group’s reputation. In the human world, hypocrites are often perceived as particularly objectionable, causing cognitive dissonance that can motivate a restorative response. In our case we assume that agents just take the simplest route to restoring harmony – ignore the hypocrite.

We found that when fused agents are able to increasingly ignore others that appear hypocritical compared to themselves, in terms of whether they are helping group members, then identity fusion spreads.

When they’re ignored, hypocritical agents lose opportunities to receive donations, and their strategies also have less chance of being copied by others and carried forward to the next generation. This disadvantages hypocrites meaning that being fused becomes aligned with stronger levels of payoff, making fusion an attractive strategy to pursue.

Interestingly, it appears not all of the fused population need to behave in this way. It’s enough for only the most fused agents to act like this for identity fusion to take hold. This further helps the concept to be established.

Humans are instinctively sensitive in detecting, internalising and responding to hypocrites. Our results indicate this remarkable capacity could have a role to play in sustaining strongly held identities.