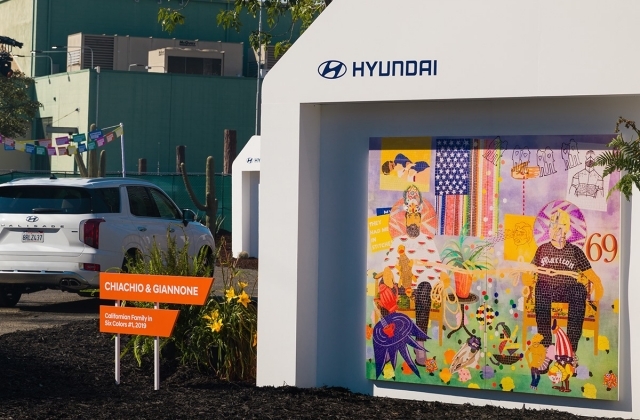 Hyundai Motor Group revealed on Wednesday, April 12, that it has launched charging stations for electric vehicles on major highways in South Korea. These are fast-charging stations that will be strategically located in rest stop areas along the highways.

The Korea Herald reported that Hyundai will set up and begin operating these EV charging stations for its new electric vehicle lineups. Based on the available information, the automaker will open 12 stations with a total of 72 high-speed chargers.

It was added that the company will be adding eight more charging stations in major urban locations and these are expected to be completed this year. Electric vehicles made by Hyundai Motor and Kia would be able to charge their units up to 80 percent battery level in just 18 minutes as the automaker is installing 350-kilowatt-hour chargers in every charging station.

Since this is designed for Hyundai’s upcoming EVs, it is clear that its soon-to-be-launched Ioniq 5 crossover unit is one of the models that can be charged in the new charging locations. Kia is also planning to unveil its EV6 SUV in the third or fourth quarter of this year so this is another model that can charge in the stations.

Hyundai to expand its EV-charging biz

In any case, with Hyundai building its own charging stations for its cars, Yonhap News Agency reported that the company’s affiliate Hyundai Electric & Energy Systems Co. disclosed this week that it has signed deals with local operators of electric vehicle charging stations to provide electricity.

The contracts state that Hyundai Electric & Energy Systems (HE) will supply electricity that was sourced from contractors of renewable energies like solar energy. HE is the energy solution division of Hyundai Heavy Industries Holdings Co. (HHIH), a global shipbuilding company and its unit, the Hyundai Oilbank Co. is the one planning to increase the number of electric vehicle charging stations in the country.

It is hoped that by the year 2023, there will be at least 200 units of EV charging stations in S. Korea. Currently, only 20 are in operation and these were installed in gas stations.