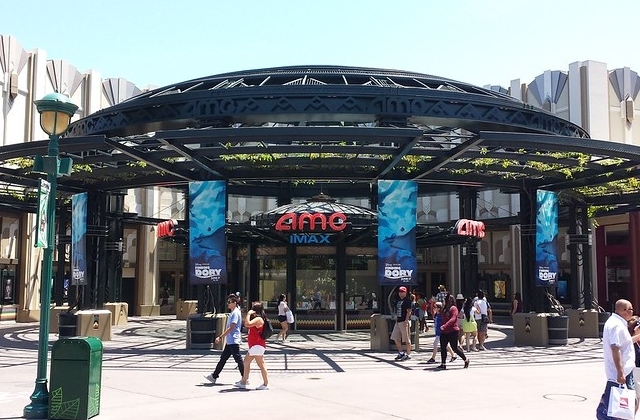 AMC Theaters just announced that it would start accepting cryptocurrency payments for the purchase of its digital gift cards. The popular theater chain will now allow its customers to buy its e-gift cards using digital currencies such as Bitcoin.

AMC Theaters recently revealed that it has plans of accepting crypto payments for movie tickets next year, and apparently, while it is working to reach this goal, it is launching related products and services first. The debut of its cryptocurrency payment for electronic gift cards indicates the company’s steady approach to adding digital payment options in its business.

As mentioned on Coin Telegraph, customers of AMC Theaters can now opt to buy the e-gift cards through online transactions using Bitcoin (BTC) and Dogecoin (DOGE). The purchase could be made on AMC’s official website, through its app, or in physical locations. In any case, it was the company’s chief executive officer, Adam Aron, who personally announced its new offering, and he did this via social media.

“Huge news Dogecoin fans! As we work to accept online crypto payments, now you can buy @AMCTheatres digital gift cards (up to $200 per day) with Dogecoin and other cryptocurrency using a BitPay Wallet,” Aron tweeted on Wednesday, Oct. 6. “Accepted on our website, mobile app, and in theatres.”

As the CEO said, AMC will be accepting the payments through BitPay, and customers can buy as much as $200 worth of digital gift cards. He also mentioned Dogecoin, which was initially not listed in the cryptocurrencies that the company will accept as ticket payment starting in the latter part of the fourth quarter of this year.

It can be recalled that Aron started a poll to ask his followers if they would like Dogecoin to be included in the cryptocurrencies that it will be accepting in ticket purchases in AMC theaters. He was surprised to have received an overwhelming response and shared that his tweet has been viewed more than four million times and gathered 140,000 votes.

The result suggested that many people want Dogecoin to be included in the payments. Prior to this, Aron only mentioned Bitcoin, Ether (ETH), Litecoin (LTC), and Bitcoin Cash (BCH) as the acceptable cryptocurrencies in its ticket transactions.