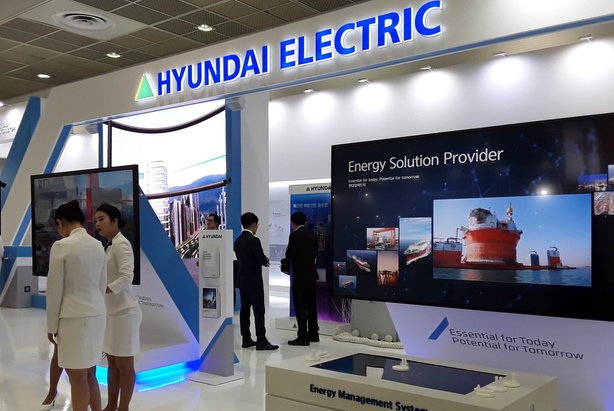 Under the preliminary deal, the two entities will expand bilateral cooperation in the local renewable and distributed energy sector and the transmission and transformation of the electric power sector.

Pacifico Energy Korea, a renewable energy developer, will be the financial investor and developer of the project.

South Korea's industrial ESS and renewable power market are forecast to grow to 9 trillion won by 2030, helped by the Korean-version New Deal that would to invest 160 trillion won on energy projects by 2025.