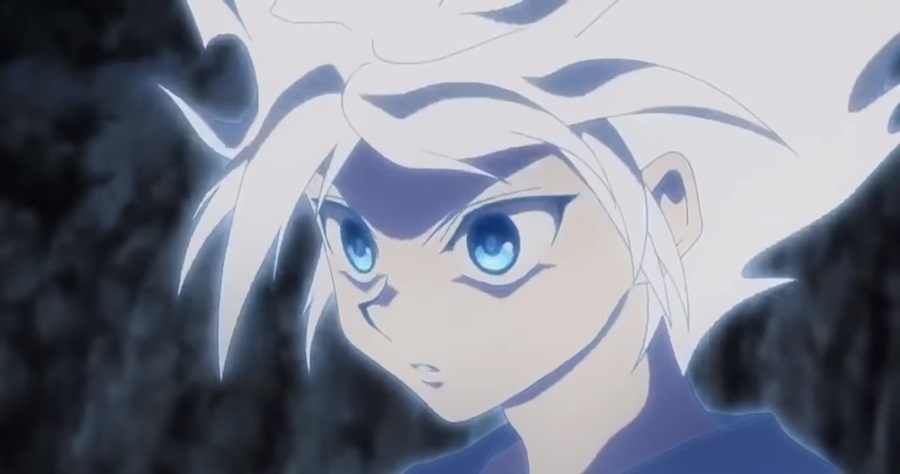 Photo via Screenshot of Kakashi - San/Youtube

There’s still no word from manga creator Yoshihiro Togashi when “Hunter X Hunter” Chapter 391 will come out. Even though speculations were heavily pointing that March will break the silence, the assumption proved to be a letdown as April is coming to a close and there’s still no news about the series.

From dedicated discord channels to the official Twitter page of Togashi, nothing is hinting that “Hunter X Hunter” Chapter 391 will be coming out soon. This is despite the fact that the author said he already has mapped out what’s going to occur in the next 10 releases.

One of the major reason for the delay of “Hunter X Hunter” Chapter 391 is due to Togashi’s health. Until now, it’s still unclear what exactly is plaguing the talented author other than reports saying he’s suffering from lower back pain.

This illness may be due to the fact that Togashi likes to do everything himself and doesn’t want to leave the quality of his work to his assistants. Indeed, Kunio Ajino – Togashi’s assistant between 1990 and 1997 – previously revealed that the author is quite generous with his staff. The author’s perfectionist nature may also be another reason why “Hunter X Hunter” Chapter 391 still hasn’t been released.

So when can fans expect the hiatus to end? That is anyone’s guess at the moment since – as said earlier – most of the previous speculation was favoring a March release for “Hunter X Hunter” Chapter 391. As for the story so far, Togashi has done a great job setting up each faction for an imminent clash.

“Hunter X Hunter” Chapter 390 ended on a rather bloody note, with the members of Xi-Yu and Heil-Ly group exchanging blows and testing the waters. But what fans are really hoping to see in “Hunter X Hunter” Chapter 391 is Hisoka. There’s no denying that the clown’s fight against the Phantom Troupe is the most anticipated clash in the series and it would be interesting to see who will die next in the hands of the bloodthirsty jester.