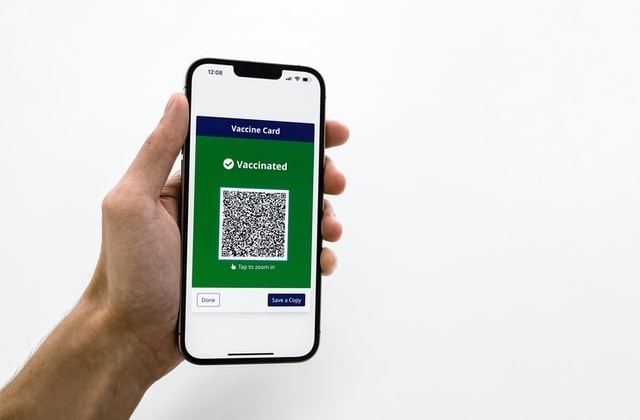 More than 1,000 Korean citizens have sued the government's health leaders for the planned requirement of presenting vaccine pass or proof of vaccination in public facilities. They said that the pass presents concerns related to discrimination against individuals who are not vaccinated yet.

According to Yonhap News Agency, around 1,023 people who are the complainants filed the lawsuit on Friday, Dec. 31, with the Seoul Administrative Court. The defendants on the case include Health Minister Kwon Deok Cheol; Jeong Eun Kyung, the Korea Disease Control and Prevention Agency Commissioner; and Oh Se Hoon, the mayor of Seoul.

The citizens are challenging the vaccine pass that the government officials are planning to implement. Under the regulation, everyone is required to show their vaccine records when visiting restaurants, cram schools, cafes, theaters, and other indoor facilities. For the unvaccinated ones, they must present negative COVID-19 test results issued within 48 hours after the test.

It was reported that there are also doctors among the plaintiffs in the case and they are accusing the government of forcing the citizens to be vaccinated by prohibiting them from much of the public life. In the lawsuit, they are requesting an order from the court to invalidate the vaccine pass administrative order.

"The government is effectively forcing people to get COVID-19 vaccines that lack clinical trials by imposing serious restrictions on unvaccinated people in their use of public facilities," part of the people's petition reads.

The plaintiffs also urged the government to loosen up the rules on people with mild symptoms or asymptomatic instead of imposing excessive regulations. They said that this suggestion will help create herd immunity and be able to provide intensive care for patients who are critically ill.

In any case, the filing of the lawsuit came as the government is set to implement a mandate of requiring proof of vaccination in department stores and discount stores next week. As previously reported by The Korea Herald, the measure will begin on Jan. 10 and the vaccination pass is only valid for six months.

Lastly, the paper passes are not valid and people must present a QR code that can be generated through Naver, Kakao, and at the Korea Disease Control and Prevention Agency's mobile application.