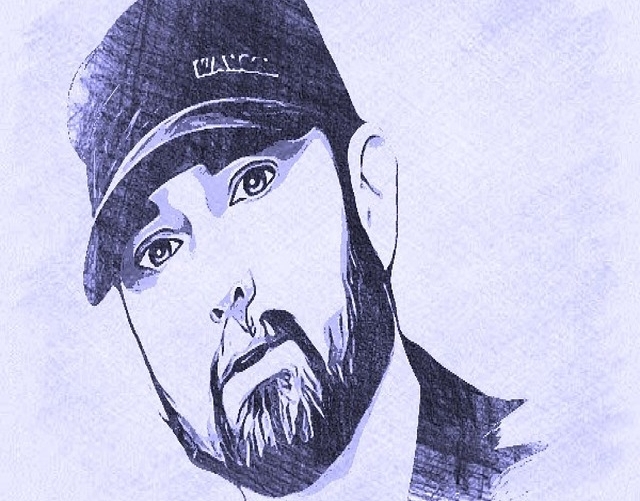 Eminem, whose real name is Marshall Bruce Mathers III, an award-winning rapper and one of the best-selling music artists of all time, has jumped into the non-fungible token or NFT space by buying one of the Bored Ape Yacht Club NFTs.

Right after the purchase, Eminem immediately changed his Twitter profile picture to showcase his new Bored Ape NFT asset. As per CoinDesk, the musician bought the dazed-looking ape that looks like him because of the hip-hop style clothing and his signature military-style cap for almost $462,000.

Eminem made the NFT purchase through the non-fungible token marketplace platform, OpenSea, late last week. He bought one of the Bored Apes for 123.45 Ethereum (ETH), which is equivalent to $461,868.42.

It was said that this is Eminem’s first NFT purchase, and in fact, he has already acquired around 20 non-fungible tokens on OpenSea using the name Shady_Holdings. The BAYC NFT that the rapper chose to buy was sold to him by BAYC member GeeGazza.

This detail was revealed after GeeGazza posted a tweet to express his gratitude to Eminem for purchasing his NFT. It turned out that for months, this seller was actually hoping that the 49-year-old musician would buy the ape, so he was really grateful when it happened.

“Sounds stupid. Sounds ridiculous. Sounds nerdy or lame or any multitude of words,” GeeGazza tweeted on New Year’s. “But to sell the ape that gets @Eminem into the

@BoredApeYC, the ape that he is using to millions of followers on his socials. Man. Crazy. Been manifesting it for months. It’s surreal.”

At any rate, Web 3 digital agency Six’s artist manager, Georgio Constantinou, said they assisted Eminem with his purchase of the NFT that has now been named the “EminApe.” Decrypto mentioned that it was the same firm that previously worked with Wu-Tang Clan, a rap group and electronic artists Tycho and Galantis for other projects.

Finally, with the EminApe being added to Eminem’s NFT collection, he has officially joined the second biggest NFT project on OpenSea in terms of volume. It was reported that the BAYC has traded 284,765 ETH or around $977.6 million in secondary sales, with the floor price currently at 60 ETH or $220,000.