Hugh Jackman: Tom Cruise is recruiting the actor into Scientology; Actor’s wife is extremely worried he will agree: Report 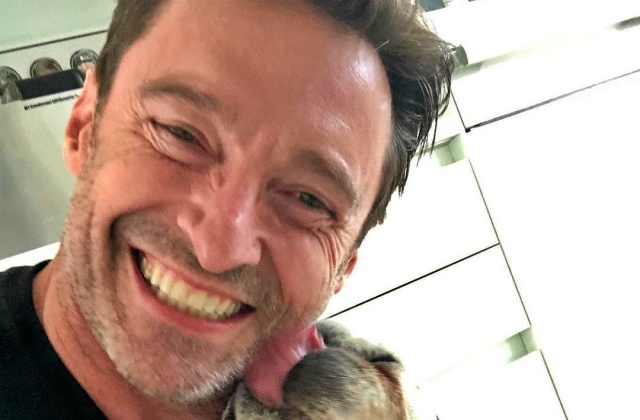 Hugh Jackman is said to be the latest actor who is being recruited to be part of the church of Scientology. With that said, his wife, Deborra-Lee Furness is really worried that he will join the controversial institution where Tom Cruise is one of the high-ranking officials.

As per the report that appeared on New Idea, Hugh Jackman is a nice man and his wife is really concerned because he can also be easy to convince. This means that she is worried since someone could approach him and he would easily agree to get in the boat.

It should also be noted that the actor’s friendship with Tom Cruise is also progressing well and they seem to be getting close. While they could be friends, Furness is just hoping that her husband would not be influenced to join the Scientology church.

“With Hugh being very trusting of people,” the source said. “It is no wonder Deborra’s on high alert.”

Hugh Jackman is allegedly very curious about Tom’s religion and he secretly wishes to attend one of its meetings. Now, as a precaution and prevent her husband from taking steps into being inducted into the controversial church, Furness was said to have laid down a few rules for her husband to follow. One of her supposed rules includes limiting contact with Tom outside of work.

Gossip Cop straight out debunks this report after a brief investigation on the matter. The publication declared this as false because in the first place Hugh Jackman is a Christian and he is devoted to his religion. Also, the “X-Men” Wolverine never expressed any adoration for Tom Cruise so it is not true that he is interested in Scientology and his colleague.

Hugh Jackman has not even once said anywhere that he would like to attend a meeting in the Scientology quarters. Besides, it has been common for the media to write false articles about Tom Cruise’s friends being recruited to the church and this time, it is Hugh. This is totally false with no evidence to back up the claims too.