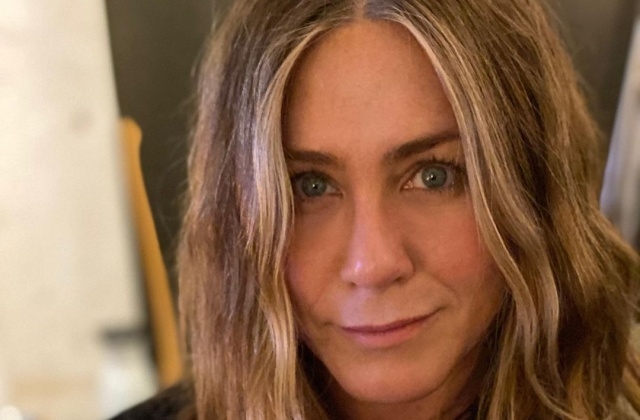 George Clooney and Jennifer Aniston are known to be long-time friends in Hollywood. And it times of troubles especially marital woes, it was said that the actor always leans on the “Friends” star for comfort and advice.

Jen is George’s shoulder to cry on

As per the New Idea, there are reports that George Clooney and Amal Alamuddin are on the verge of breaking up their marriage due to many issues including how they should raise their twins. The magazine suggested that amid the difficulties that he is facing now, the “Midnight Sky” actor is getting a little help from Jennifer Aniston.

Brad Pitt’s ex-wife is said to have been a big help that is why George is able to get by. She is counseling and helping him sort out his feelings with regards to the likely divorce with Amal. it was also claimed that this close friendship and bond are actually the pair’s secret why they are able to cope with their respective marital problems when they arise.

It was said that George Clooney is a frequent visitor to Jennifer Aniston’s home in Bel Air. It is convenient too since their homes are only 15 minutes away from each other so he always use his motorbike when going up to Jen’s residence.

“In some ways, it’s a middle finger to Amal, who wasn’t a huge fan of his motorcycle riding or his friendship with Jen,” the insider snitched. “She spent some time at George and Amal’s place in Italy while she was filming ‘Murder Mystery,’ and they never exactly bonded but for Jen and George, it’s like they’ve known each other forever.”

Moreover, George Clooney is said to be confiding marital problems to Jennifer Aniston because she has lots of experience in this department. She married, divorced but always managed to come right back up and he wants to know her secrets - how did she do it?

“George has seen first-hand how well she’s adapted and overcome heartbreak,” the source went on to say. “He jokingly calls her the ‘Queen of Lonely Hearts’, going by how adept she is at providing tea, sympathy and a shoulder to cry on.”

The truth about Jen being George’s advisor and more

Gossip Cop declared that this story is not true. It is correct that Jennifer Aniston and Geroge Clooney are close friends but the claim that the latter has been depending on the actress whenever he has issues with Amal Alamuddin is false. Also, there is absolutely no truth in the allegation that the actor and his barrister wife are divorcing so the story about Jen giving him advice is obviously made up.