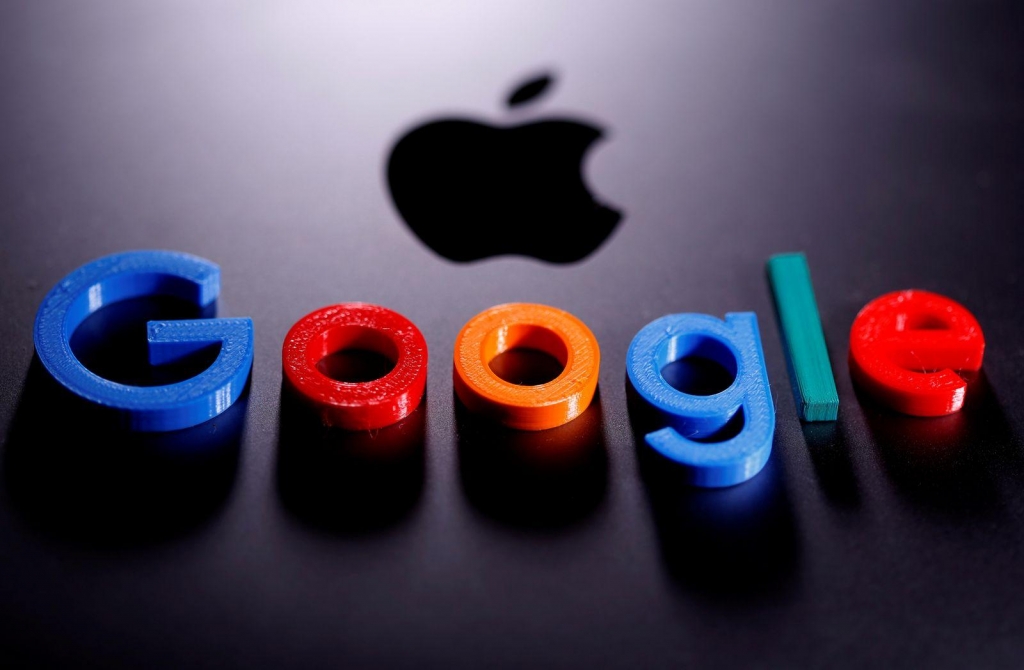 Japan will investigate as early as this month whether Google and Apple forced smartphone manufacturers to install their apps and services as a condition for providing the operating software.

Officials will question smartphone manufacturers and those that sell related equipment.

The Japanese government also suspects that payment settlement services that use Google's and Apple's operating software prevent other firms from providing the same smartphone features.

The outcome of the investigation could lead to strengthened regulations of the Anti-Monopoly Law.

In February, Japan passed legislation that would obligate operators of app stores and online shopping malls to disclose information on their transactions.

The coverage of the law was expanded in April to include firms with internet advertising operations, such as Google.

A proposed strengthening of regulations could be compiled by next spring, the sources said.

The European Commission had fined Google over $4.6 billion in 2018 for forcing gadget manufacturers to install the Android software.

The US Justice Department also filed an antitrust lawsuit against Google in 2020 over similar suspicions.