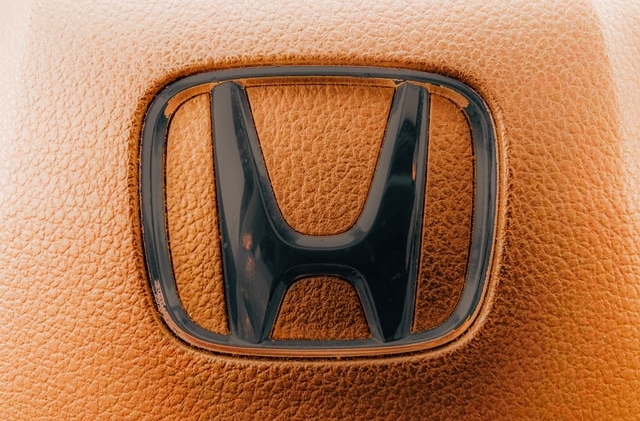 Honda Accord car units are said to be under investigation for safety issues. The U.S. National Highway Traffic Safety Administration revealed on Monday, May 10, that it has formally launched a probe on around 1.1 million Accord vehicles.

The reason for the inquiry

As per Reuters, the NHTSA wants to check the safety of Honda Accord cars after receiving a petition alleging sudden loss of steering control when on the road. The safety regulator stated that it will be running an engineering analysis on the model units from 2013 to 2015.

The agency further said that it has also received 107 complaints related to the issue raised, and at least two injuries were reported. Most of them described driving under normal conditions and with no warning or input from the driver, the car may suddenly veer out of the path it is traversing.

As for the petition that was submitted in October, the car owners are asking for an investigation over their complaints and the office’s response was the latest announcement of the probe. After going through some process for the probe to be carried out, the agency finally affirmed that it will proceed with the inquiry.

“Based on ODI's review of the applicable materials, including responses to IR letters sent to Honda, Vehicle Owner Questionnaires (VOQ) and Early Warning Reporting data, NHTSA has decided to grant the petition,” the NHTSA said in the announcement. “ODI will open an Engineering Analysis (EA) to assess the scope, frequency and potential safety related consequences of the alleged defect, a sudden loss of steering control.”

No recall order yet

Honda was contacted for comments about NHTSA’s new inquiry on its Accord car models but it was not immediately available. But then again, CNN Business noted that there is no order for Honda Accord recall as of this time and the announcement is clearly for the investigation only.

Finally, despite this reported problem on steering control, Honda Accord remained the best-selling car in the U.S. In fact, according to the safety administration, there are more than a million vehicles of this brand that are on the roads in the country every day.