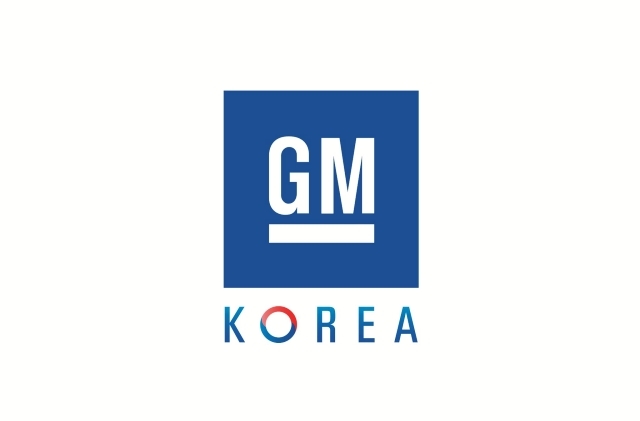 GM and its South Korean division, GM Korea, have condemned the government for issuing another exit ban to its chief executive officer, Kaher Kazem. With the move, the automaker’s headquarter in the U.S. accused the Korean officials of “abuse of judicial power.”

As per The Korea Herald, GM Korea spoke on Monday, May 10, to express its disappointment and to allege discrimination against foreign businesses in the country on top of the abuse of power. The reaction was due to the government’s decision to give the company’s CEO a new exit ban order.

GM Korea is taking the matter to court

The Korean unit of General Motors vowed to get justice by filing a complaint in court as a legal countermeasure. GM Korea is now asking the court to retract the new ban on CEO Kazem as this was already revoked last month.

“The government’s exit ban order is an arbitrary administrative measure which may lead to an abuse of legal procedures,” GM Korea said via an official statement. “In order to respect the court’s earlier decision, it is crucial that the latest exit ban be reviewed properly and withdrawn.”

The company is referring to the resolution that was handed down in April. The Seoul Administrative Court ordered the junking of the extended exit ban on GM Korea’s chief. The ban was originally imposed as Kazem is involved in the ongoing trial for illegal hiring allegations.

However, last weekend, the Incheon District Prosecutors’ Office made a request for a new exit ban. The office said that it made the decision as the administrative measure is necessary for submitting an appeal for the legal dispute proceeding.

An official at the prosecutor’s office added that they have called for the ban as they think there is a possibility that GM Korea’s CEO may not attend the court hearings. They also noted that the decision in the first trial was in favor of Kazem, so the Justice Ministry wants to appeal the case, and this made it necessary for the exit ban to be placed.

The automaker is determined to sue over the additional ban

Korea Joongang Daily reported that GM Korea will be suing the Incheon Prosecutors Office for the new exit ban. Kazem was said to have been stopped from leaving the country on April 30.

The company said that this move is just a waste of resources because this was already decided by the court last month, but the prosecutor’s office in Incheon wants to reverse the verdict. In any case, the case that GM Korea’s CEO, Kazem, is involved in is illegal hiring. He is being investigated for this since 2019.