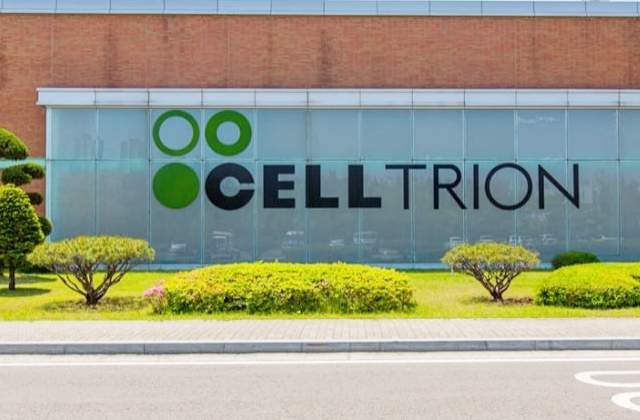 Celltrion, the South Korean pharmaceutical company, revealed that it had sealed its first deal for shipments of its Rekirona COVID-19 antibody treatment. The firm made the announcement on the supply transaction to Pakistan on Monday, May 10.

Celltrion’s Healthcare division will be managing its overseas business, so it was the company affiliate that signed the deal with Pakistan’s state-run company. The first order is for the shipment of 100,000 vials of Rekirona, which is enough for 30,000 people.

As per The Korea Herald, once the vials of the COVID-19 antibody treatment have been delivered, Celltrion will also send its experts to Pakistan so they can train the local medical healthcare providers who have been assigned to administer the treatment.

In February, Celltrion’s Rekirona already received conditional approval from the drug safety board in S. Korea. With that, the medication effectively became the first locally-made treatment for coronavirus.

The treatment has been given to around 2,700 high-risk patients, which include individuals who are over 60 years of age. People with chronic diseases that affect the respiratory system were also administered with Rekirona earlier this year, and the results seem promising, or it will not be approved.

Celltrion already completed the third phase of clinical trials that was conducted in 13 countries with 1,300 volunteers. Aside from S. Korea, some of these nations are the U.S. and Spain. Now, the pharma company is hoping that its Rekirona will be able to help stop the growing number of patients in Pakistan.

Yonhap News Agency reported that it is not just Pakistan that will have Celltrion’s Rekirona as there are also ongoing negotiations for supply to Europe, U.S., and more. The exports will start in Pakistan, and the distribution will eventually spread to other nations.

"Talks are also currently underway to export Rekirona to other countries in Europe and South America, as well as India," an official from Celltrion said. Meanwhile, two other pharmaceutical companies are developing similar monoclonal antibody treatment, and these are the US-based Regeneron and Eli Lilly. These are still under clinical tests, so it makes Celltrion the first to make a COVID-19 treatment available globally.