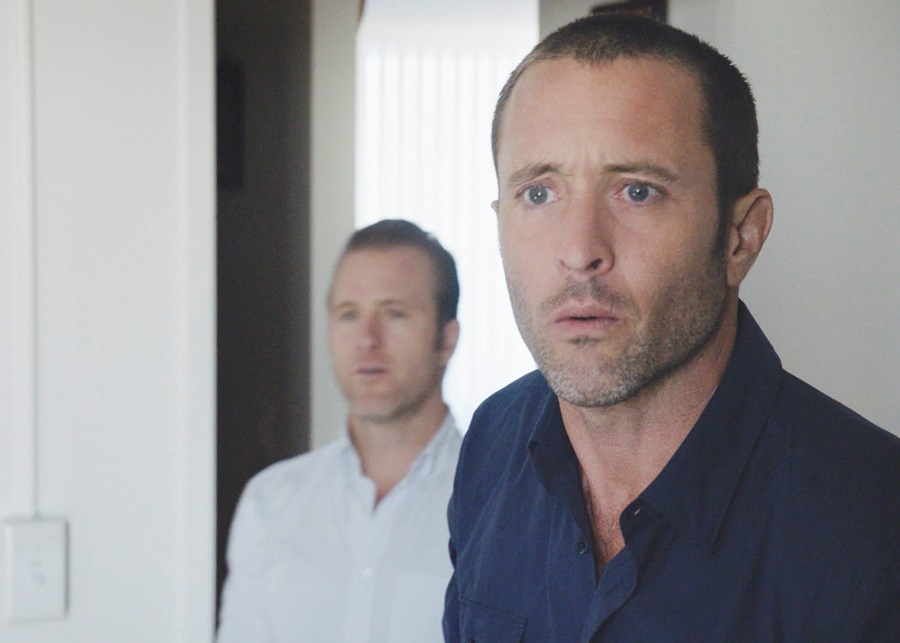 “Hawaii Five-O” Season 9 will have a riveting first episode as TV Line recently released images of what fans can expect from this installment’s premiere. This premiere is quite special as it marks the 50th anniversary for the entire franchise.

The “Hawaii Five-O” Season 9 plot is centered on McGarrett tracking down whom he suspects is the one responsible for the death of his CIA friend. During his investigation, the operative will fall into the hands of the suspects where they’ll subject McGarrett to a torture involving a sensory deprivation tank. After the torture, the detective then sees images of his former nemesis Wo Fat (Mark Dacascos) and assumes the criminal isn’t as dead as he might have assumed.

However, after his daze eventually wears off, McGarrett will realize that it’s not actually Wo he’s seeing but a different individual, a character named Kang (Roger Yuan). These details are all that were revealed regarding what the detective will go through in “Hawaii Five-O” Season 9.

Aside from the milestone mentioned earlier, “Hawaii Five-O” Season 9 will also have its 200th episode in the coming installment. While little is known about what’s going to happen during this episode, showrunner Peter M. Lenkov said it will have something to do with the soft opening of McDanno’s restaurant.

Lenkov added that this event will be a huge turning point for the characters of the show. Another character in “Hawaii Five-O” Season 9 is also set to go through an obstacle, although it isn’t as tough as being tortured.

This character is Tani (Meaghan Rath) and her ordeal revolves around her finding a murder weapon in Adam's (Ian Anthony Dale) house. After this revelation, she’ll then have to wrestle with the decision of sharing the information with McGarrett or remain silent about what she uncovered. “Hawaii Five-O” Season 9 will premiere on Sept. 28, with the episode titled “Cocoon.”