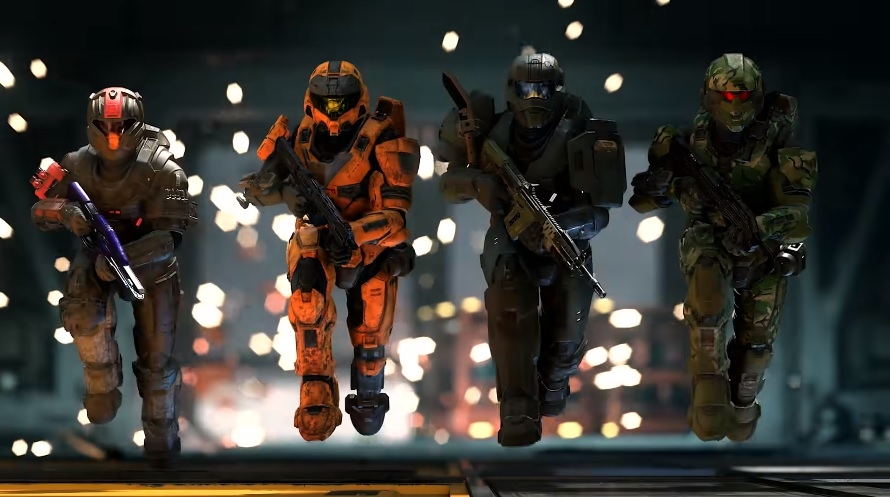 The chances of having a “Halo Infinite” beta test are not completely ruled out yet. However, details about the game’s Public Flighting are not set in stone with roughly six months ahead of the official launch.

Online multiplayer is one of the biggest features of most “Halo” games, making Public Flighting a crucial part of its development. Flighting is available to registered Halo Insiders, who are given the chance to play “Halo” titles before they are officially released.

Developer 343 Industries has yet to provide the details about any beta activity for “Halo Infinite,” but flighting is still possible. “Halo” community manager John Junyszek told fans on Twitter, “We're constantly evaluating the flighting build, just like we do with [’Master Chief Collection’] flights, and the exact timing is dictated by development realities.”

PSA: Halo Infinite multiplayer technical preview details will be made known ahead of time. It will not be a surprise ????

Junyszek also promised that details about the “Halo Infinite” multiplayer technical preview will be announced “ahead of time” so fans will not be caught by surprise. But even before that announcement, fans who want a chance at joining early access can register to be a Halo Insider through this link. Fans will be asked to sign up using their Xbox Live account and they have to be at least 18 years old.

Fans should not expect a battle royale mode

The “Halo Infinite” multiplayer is confirmed to focus on Arena and Big Team Battle (BTB) modes. To the surprise of some fans, battle royale does not seem to be part of 343 Industries’ plans for the upcoming game.

Xbox head Phil Spencer explained that focusing on the basics of the popular first-person shooter could be a good approach in developing the “Halo Infinite” multiplayer. “With a lot of the innovations and evolutions that have happened in FPS multiplayer over the years, there was something very pure about coming back to a ‘Halo’ Arena experience and how clean it was and how tight the gameplay loop was,” Spencer said.

Like with the beta details, the “Halo Infinite” release date is still unknown. But Spencer reiterated in various interviews over the past week that 343 Industries is still committed to launching the game in the holiday.