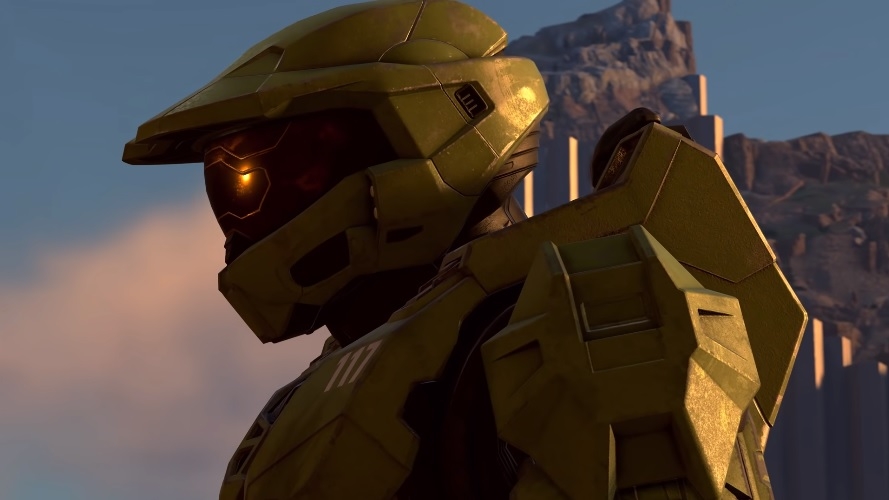 “Halo Infinite” has to be one of the most anticipated games this E3 season. Recently, one of the new and notable rumors about the upcoming game suggests it could be released in September. However, the franchise’s community director also hinted at “bogus insider source leaks” spreading ahead of the video games presentations this month.

Some of the latest reports about “Halo Infinite” recently came from YouTuber Colt Eastwood, who claimed that the joint Xbox and Bethesda E3 showcase on June 13 will open with a new trailer of the game. In the video, Eastwood said upgraded visuals and some campaign teasers would be presented.

A multiplayer preview is also rumored for the “Halo Infinite” E3 appearance, and developer 343 Industries is reportedly introducing a new competitive mode inspired by “Battlefield,” but it will not be exactly a battle royale gameplay. The same source claimed that Xbox will announce a demo for the much-awaited first-person shooter by the end of the June 13 event. A September release date for the game was also mentioned in the video, which would line up with 343 Industries’ promise of launching the game this fall.

I've always loved E3 season and the energy across the industry from teams working hard to show off their latest creations and players excited to see what's next. I also really enjoy the collective speculation and some good laughs from bogus 'insider source' leaks and predictions.

Meanwhile, it is also worth noting that Eastwood later posted a clarification on a pinned comment on his video saying he was supposed to say, “I'm hearing September for ‘Halo.’” The YouTuber added that he is 50/50 on his source and that “Halo Infinite” could end up launching in November.

What is certain right now is that 343 Industries has always said “Halo Infinite” will launch in fall 2021 after announcing the game’s delay last year. While fans might not get a specific release date even at E3, it should still be seen as a positive note that the developer is not hinting at delaying the game further.