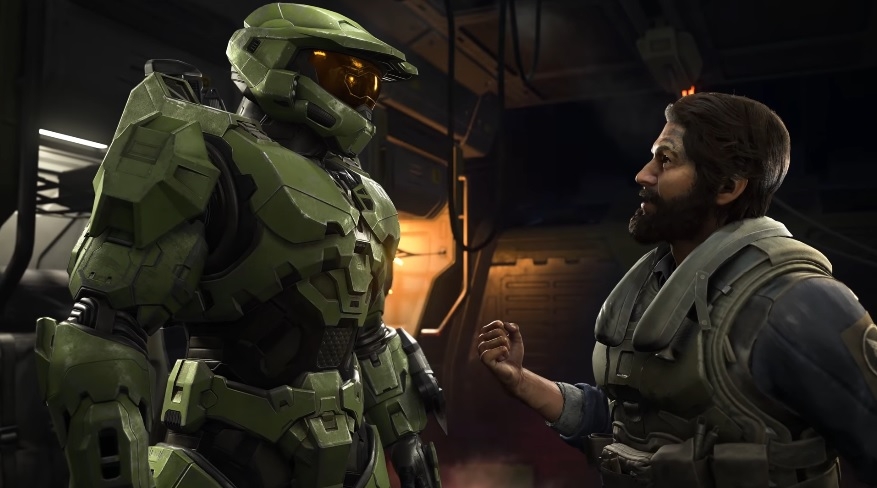 While Microsoft has been adding popular games to the Xbox Game Pass service, there is one title that many Xbox fans are waiting for -- “Halo Infinite.” The good news is it appears the game is on track to be released in its promised release window in fall 2021.

Actor Verlon Roberts was recently a guest in the Fadam and Friends podcast, as first reported by GamesRadar, where he reportedly mentioned that “Halo Infinite” was “pushed to later November this year.” Microsoft and 343 Industries have yet to provide a specific release date for the game, but the information that came from Roberts corresponds with the developer’s promise to launch the highly anticipated title in fall 2021. Roberts also confirmed in the same interview that plays the role of Spartan Griffin in the upcoming game.

It can be recalled that “Halo Infinite” was initially expected to be a launch title to go with the arrival of the Xbox Series X/S consoles last year. But 343 Industries eventually announced it needs more time to polish the game. The delay also happened after fans criticized the game’s visual quality based on the gameplay trailer released last July.

In the studio’s announcement, the COVID-19 pandemic was also mentioned as one of the factors that caused the delay. Considering that it was also the case with many ongoing game projects at the time, the change in “Halo Infinite’s” release window was not surprising.

The studio also released the latest “Halo Infinite” development update on Thursday. While 343 Industries did not narrow down the launch schedule of the game, the developer reiterated its plan to release the game in the fall.

The latest “Halo Infinite” update focused on discussing the audio aspect of the gameplay. 343 Industries promised that fans can expect a “big change” in the sound effects compared to “Halo 5.” One specific feedback from the previous game that developers considered was that players do not hear enough of the enemy’s weapons.

“Our overall approach to land this concept was delivering the key combat sounds in a clear and impactful way,” “Halo Infinite” audio director Sotaro Tojima said. “To achieve that, we had to reduce sound density dramatically in a natural way.” This should go well with the hardware specifications available in the new-gen consoles Xbox Series X/S equipped to deliver 3D spatial sound.